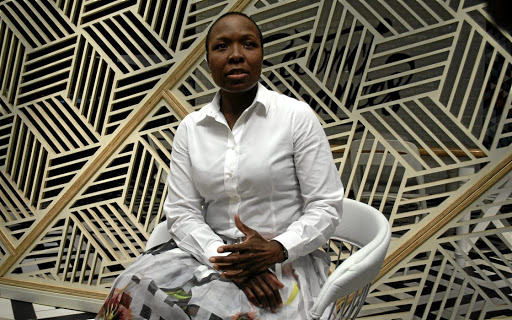 South Africans have been saving money and are willing to save more as long they get banking products and services that suit their needs.

This is according to African Bank CEO Basani Maluleke, who's striving to bring a new era in local banking.

She took over at African Bank on April 1. Maluleke sees her position as strategic in changing banking in South Africa.

She said most banks provide a good rate only when people invest R100,000 or more. This makes some South Africans believe that saving and investing is only for the wealthy.

Maluleke said African Bank has introduced a savings and investment product suite last year and as of September 31, there is R1.1bn of retail deposits on the bank's balance sheet. 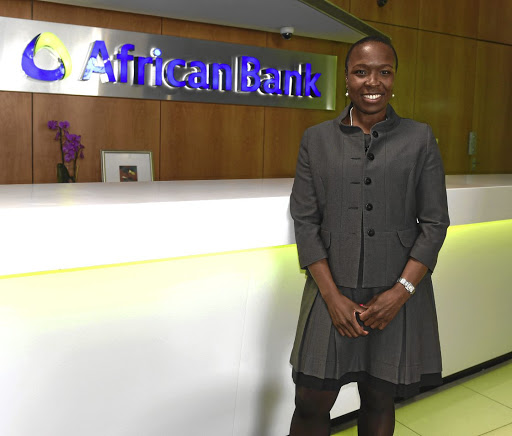 She claimed it represented over 200% growth compared to the previous financial year.

"These savings and investments are coming from similar communities to whom we extend our loans.

"These communities also want to save. If a customer gives us R500, we will give them the best interest rate in South Africa," Maluleke said.

However, African Bank has had its own share of problems over the past few years.

In August 2014, African Bank Investment Holding shares were suspended on the JSE and its operating entity, African Bank, was placed under curatorship by the SA Reserve Bank.

The bank faced collapse under the leadership of its charismatic CEO, Leon Kirkinis.

The Myburgh report, which came out of the investigations into the bank's collapse found that Kirkinis had unilaterally made the decision to buy furniture company, Ellerines for R9.1bn without proper due diligence or full board approval.

Maluleke said things have changed as the curatorship was concluded and "the new African Bank was launched with a new banking licence on April 4 2016".

"The bank launched on April 4 2016 as an independent, private entity on a solid financial footing with an equity base of R10bn and a cash position of some R24bn," Maluleke said.

The key aspect that took the bank into curatorship, she said, was an unsustainable business model.

Maluleke said the new bank was launched with a new board and has been implementing new credit policies focusing on lower-risk customers.

"People want to be able to have everything in one place. You don't want to have a cheque account in one bank and your loan in another bank. What we are doing now is to bring those things together."

Currently, over 3,000 of African Bank employees are using MyWORLD in preparation for its launch this year.

Born in Soshanguve, north of Pretoria, Maluleke started her primary school at a local school but her parents later moved her to a private school during the time schools in the township were often disrupted by apartheid police raids.

She admits that she got her "English accent" at the private school.

After finishing school, Maluleke studied a bachelor of commerce at UCT. She finished her BCom and realised she did not really like it. She then studied law as this was her passion, which was inspired by her father, who had a law firm.

She practised law and somehow also "did not like it" and then worked in corporate finance. Maluleke later went to the US to study for an MBA.

On her return, she headed First National Bank's private clients in 2012. She left the bank and joined a corporate finance firm before moving to African Bank as a nonexecutive director in 2015.

For the success she has attained, Maluleke credits the relationships she has been able to establish through the years. She is the first black female CEO of a commercial bank in South Africa.

Sowetan met her at African Bank's head office in Midrand.

"Relationships are everything. That's all that life is about. That's why we're here," she said.

While she has been able to be at the summit of a big bank, Maluleke said there was still a long way for South Africa in growing women's leadership base.

She said women were not treated fairly in society and the same manifests when they are in leadership.

"You can have one female CEO and think you have done it. You need a lot more. You need more women in leadership positions."

Maluleke said there is an urgent need for women representation across corporate South Africa and the public sector.

"Once we have that, then we can talk about women being treated better because you are not the only one who stands out," Maluleke said.

In the little spare time she gets, Maluleke enjoys running and is proud to have finished the 2015 Comrades Marathon.

She is also a lover of tennis and a big fan of Serena Williams.

Maluleke believes Williams' amazing success has had a positive impact on black women across the world.

"Serena has changed the world for black women. She has made it okay to be a black woman."

She also unwinds by reading and meditating, and also by spending time with family.