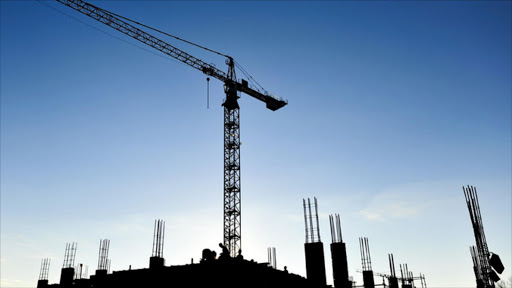 “These will be three new hotels in the city: one under the company’s signature brand‚ Marriott Hotels‚ which will be the first Marriott Hotel in Cape Town; the second under the upscale extended stay brand‚ Residence Inn by Marriott‚ the first for South Africa; and the third the upper-moderate tier lifestyle brand‚ AC Hotels by Marriott‚ which is the first hotel under this brand for the Middle East & Africa region‚” the company said in a statement.

Bringing 189 additional rooms to Cape Town‚ the AC Hotel Cape Town Waterfront will be located at The Yacht Club in the Roggebaai precinct at the gateway to Cape Town’s waterfront.

Harbour Arch (the current Culemborg node) will be the site of the 200-room Cape Town Marriott Hotel Foreshore and the 150-room Residence Inn by Marriott Cape Town Foreshore.

Amdec’s total investment in these Cape Town and Johannesburg developments amounts to over R3-billion between the two cities which expect to benefit from positive economic spinoffs and job creation.

His counterpart at Amdec Group‚ James Wilson‚ said: “We are proud to develop world-class properties in both Cape Town and in Johannesburg. Melrose Arch in Johannesburg is well established as a magnificent multi-faceted New Urban quarter focused on creating an unforgettable experience with a vibrant atmosphere in a secure environment where people can work‚ shop‚ relax and stay.”

Once the hotels are completed‚ over 700 new hospitality jobs will be created — 470 in the three new Cape Town hotels and 320 in Johannesburg. – TMG Digital