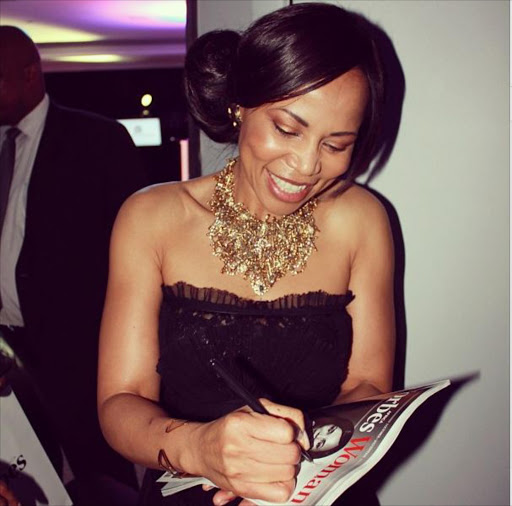 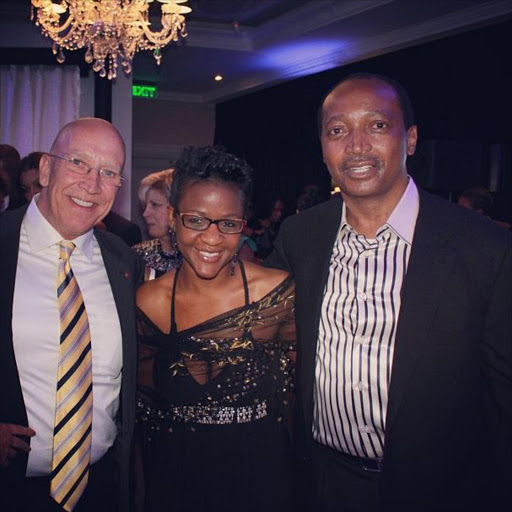 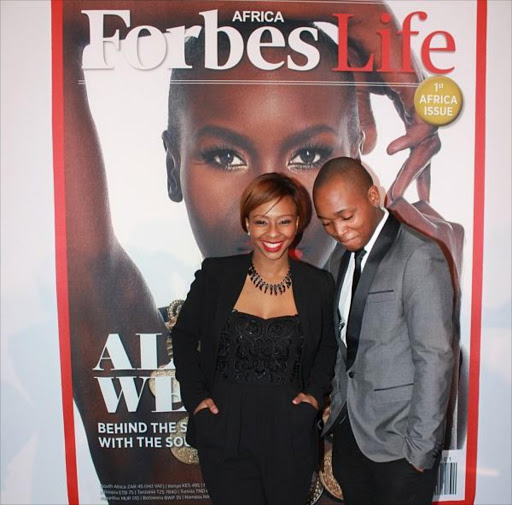 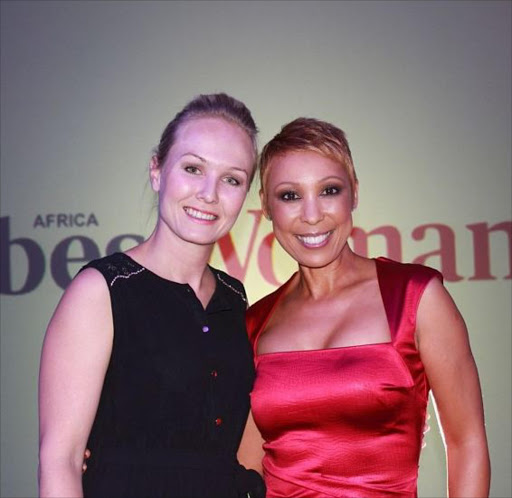 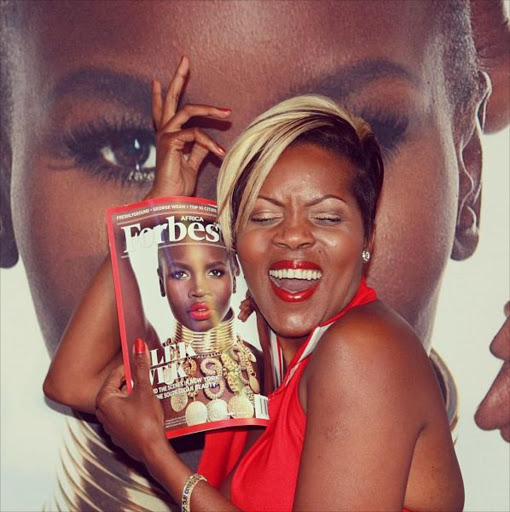 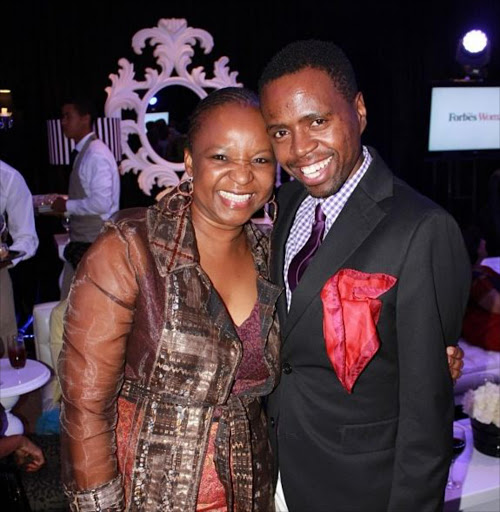 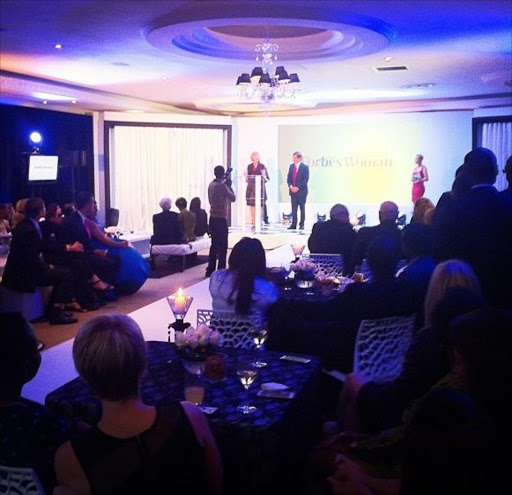 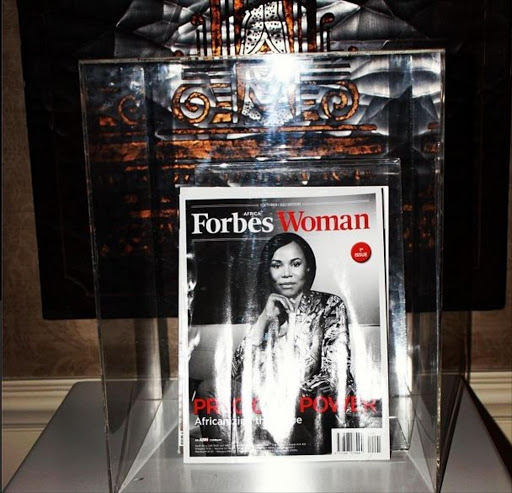 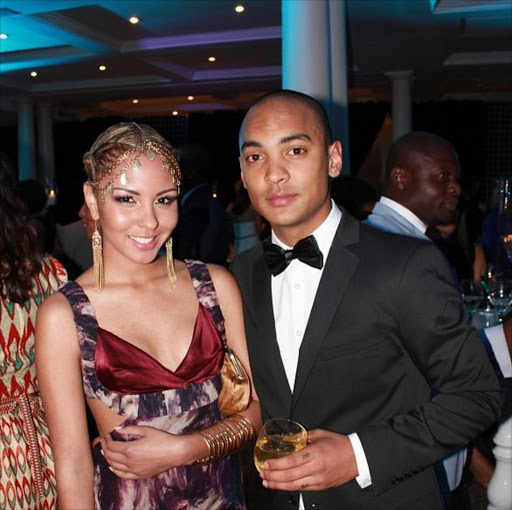 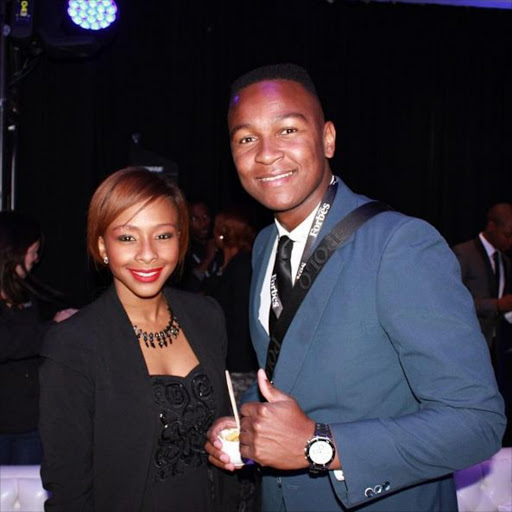 Forbes Magazine plans to profile the trailblazers, game changers and pioneers among the women involved in business, the economy of Africa and the world.

In line with this, the magazine also features the wealthy, powerful and influential women in business whose impact is felt long after they have come and gone.