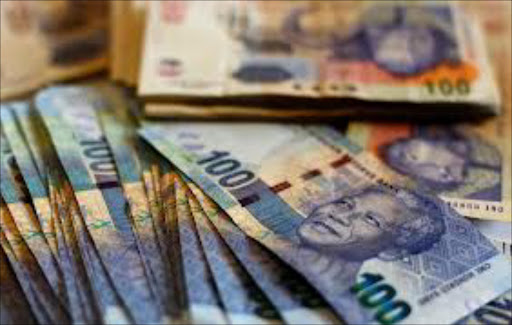 The Ngaka Modiri Molema district municipal manager has failed to appear before Parliament's Standing Committee on Public Accounts (Scopa) in the North West for allegedly spending R2.4 million in hiring a marquee, the committee said on Tuesday.

Mokgele Mojaki failed to appear before the North West Scopa on Tuesday afternoon and the committee took offence.

"We are very much disappointed that the accounting officer did not come to the meeting," said North West Scopa chairman Hlomane Chauke.

"Even the explanation given by the mayor was not a solid explanation. Clearly, we see the level of undermining the legislature on serious matters."

Mojaki was supposed to appear before the committee following media reports that the municipality spent R2.4m on a marquee.

The Sowetan newspaper reported on Thursday that the Ngaka Modiri Molema district municipality was set to spend R2.4m on a marquee, chairs, table and decorations for an event that would last a few hours.

The event went ahead as planned.

Acting mayor Maria Monnana addressed an estimated 3000 residents and delivered her state of the district address in Makgobistad near Mahikeng.

Documents seen by the Sowetan showed that the controversial deal was signed by Mojaki and senior manager for business support Seymour Williams.

"In the meeting it was clear that he did not take this matter seriously. His apology was not accepted by the committee," he said.

Chauke said Monnana did not have the documents to present before the committee.

"We have made it clear to the mayor and the speaker that they must go back and prepare, because we need that report as a committee," he said.

"This matter has drawn public interest and the committee has the responsibility to know whether processes were followed and how public money was spent."