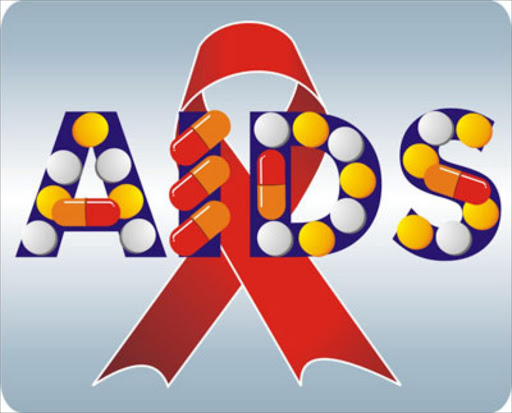 Swiss investor Lonza has pulled out of a project for a state-owned pharmaceutical company to manufacture key ingredients for Aids drugs, Business Day reported on Friday.

The department of science and technology's director general, Phil Mjwara, said the withdrawal would delay the Ketlaphela project, but that many South African companies were interested.

Lonza had left as the group's new chief executive, Richard Ridinger, wanted to use the company's resources in "other areas", Mjwara said.

Lonza spokesman Dominik Werner told the newspaper the withdrawal was because of commercial reasons.

"It is correct that we are not talking about direct investments any more for commercial reasons following our Focus & Deliver initiative," Werner said.

"Lonza… continues to be interested in providing engineering expertise and services on a consulting basis."

According to the report the government was expected to publish a request for information from potential international and domestic technology and investment partners on Friday.

Ketlaphela is a joint venture between Pelchem, a state-owned company, and the Industrial Development Corporation.

At the launch of the initiative in February 2012, former science minister Naledi Pandor said Lonza would invest more than R500 million in the R1.6 billion project.