Coca-Cola to lay off 750 workers in US 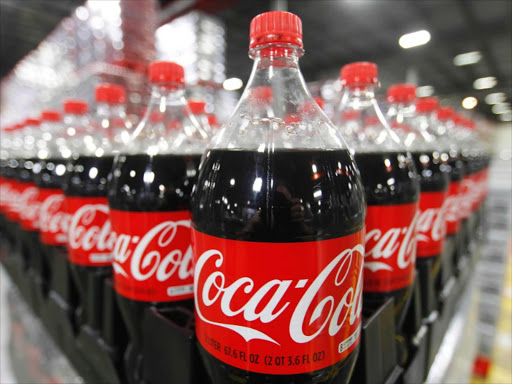 US soft drinks giant Coca-Cola will cut 750 jobs in the United States as part of a restructuring of its North America operations, a company spokesman said.

The layoffs represent one percent of the company's workforce in North America.

About a quarter of the jobs will be eliminated in the company's headquarters in Atlanta, Georgia.

The layoffs came as world's largest beverage company continues to integrate the North American bottling operations it acquired from Coca-Cola Enterprises in 2010.

The four-year integration program, which began last year, is expected to generate annualized savings of $550 million to $650 million.

Shares in Coca-Cola were up 1.0 percent to $40.27 in early-afternoon trade in New York.