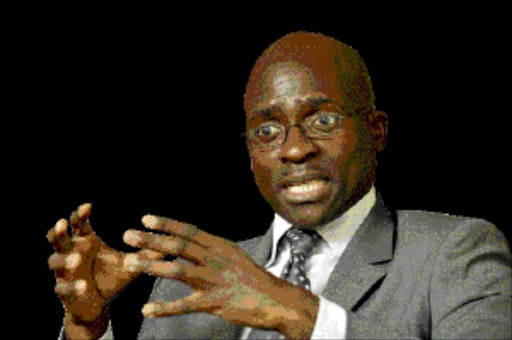 Gigaba revealed that the strategy would be formulated by a newly established task team comprising some of the directors of Mango Airline and SA Express, and the chief executives of both companies.

He said he was not happy with the strategy that the previous board had come up with.

The low-cost Mango is a subsidiary of SAA, while SA Express is a sister airline company.

Gigaba said the department would look into creating internal systems that would create an environment where decisions at SAA were made rapidly and there were no bottlenecks.

The company incurred a fruitless and wasteful expenditure of R4-million.

About R3-million of this amount was lost due to baggage theft and luggage replacements that had to be made as a result. The airline has made a loss of R15-billion over the last 10 years.

Gigaba said the directors of SAA would receive no pay rise.

Despite the airline's dismal performance, Gigaba was adamant that there was no crisis. "There is absolutely no crisis. The company is stable and trading normally," he said.

"I am determined to see to it that SAA gets on the path to recovery."

He said the international airline industry was expected to make losses totalling $6-billion (about R52-billion) this year compared to last year's $3-billion (about R26-billion).

He said SAA, compared to other airlines operating locally, had performed below expectation.

Gigaba said the company was expected to hire a chief executive in three months. The department would continue to play an oversight role on SAA.

"As a responsible shareholder, the department shall maintain close oversight on SAA and we will always ask uncomfortable questions," he said.