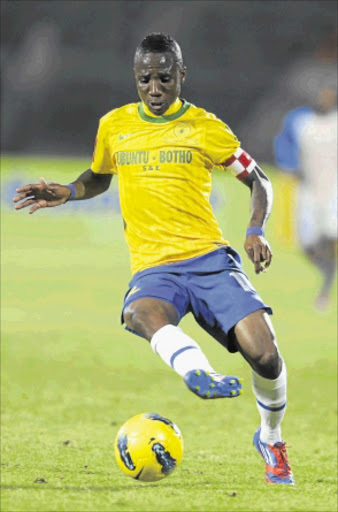 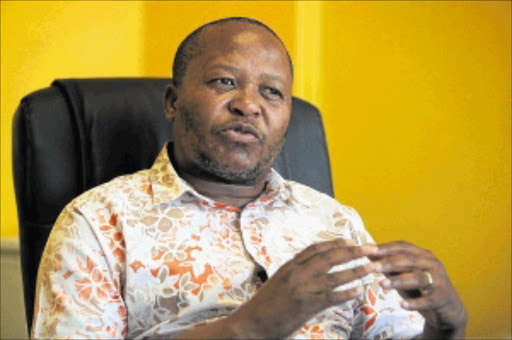 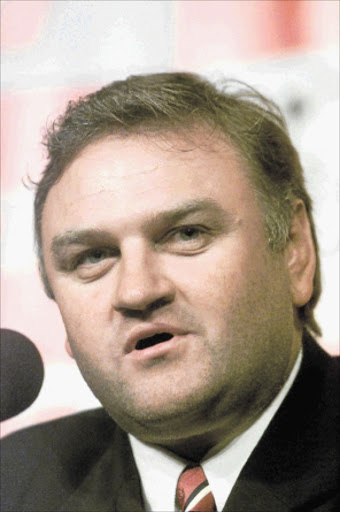 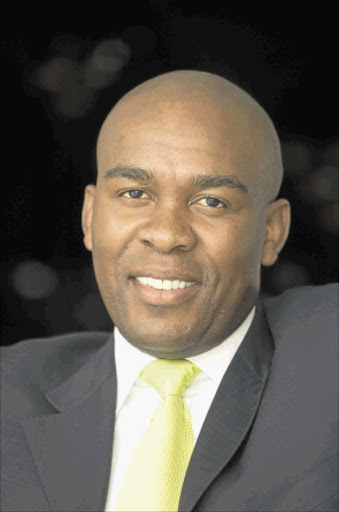 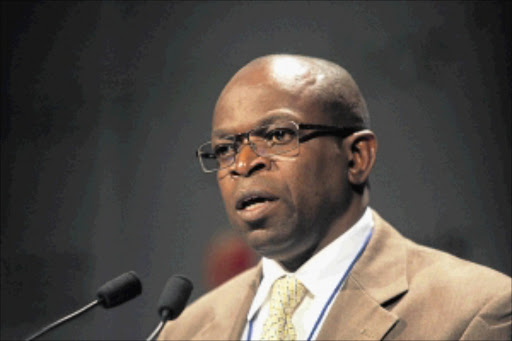 SPORTS agents who are milking desperate soccer players by charging them exorbitant fees could soon have their wings clipped.

If it eventually becomes law the Employment Services Bill will bring relief to players who are currently indebted to sport agents who have a stake in every income they generate.

The Bill, which has recently been presented to Parliament for discussion is aimed at, among others, regulating private employment agencies. Sport agents are classified as such agencies.

The Bill also deals with the regulation of the controversial labour brokers which Cosatu wants banned.

As it stands, most agents get a 10% commission of the players' signing-on fee plus another 10% of the players' monthly salary. In addition they also charge the players some management fee for belonging to their stable.

With the average PSL signing-on fee at R2-million, agents get an average commission of R200,000.

Teko Modise is believed to be among the highest earners in the PSL, earning more than R250,000 a month.

Top agents in the country have more than 10 players in their stable.

Section 16 of the Bill prohibits any agency from charging any job seeker for providing employment services to that work seeker.

According to the Bill, the agency must only be paid agency fee by the employer who employs such a job seeker.

In terms of the Bill "any agreement concluded with an employee that is in breach of this section is invalid and of no force and effect".

Department of Labour deputy director-general for public employment service Sam Morotoba said the objective of the section on private employment agencies is to protect vulnerable employees and job seekers.

Morotoba said normally players were desperate to be signed by major PSL clubs and ended up agreeing to whatever conditions set by the agent.

He also said the bill was aimed at dealing with current situation in which employers use labour brokers to acquire contract workers to avoid paying any employment benefits to such employees.

"It has been our call to have such a Bill and we hope it will become law," Matutoane said.

"Our players have been exploited by the agents who always take advantage of their desperation."

Matutoane added that they were also concerned about the huge disparity of players' wages in the PSL.

He said there were players who earned a monthly salary in the region of R300,000, while others got a paltry R5,000.

"I always put the interests of my players first and if this Bill will protect their interests I don't see the reason why I should not support it," said Mahlakgane who manages a horde of top PSL players, including Modise, Siphiwe Tshabalala and Itumeleng Khune.

Another players' agent Steve Kapelushnik could not comment because he had not read the Bill.

Spain-based Rob Moore said he could not comment on things happening in South Africa.

"I can't comment about things that are happening in South Africa as I don't stay in that country any more," he said.