4 in running for awards 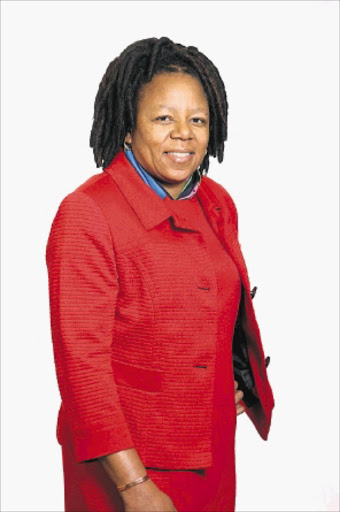 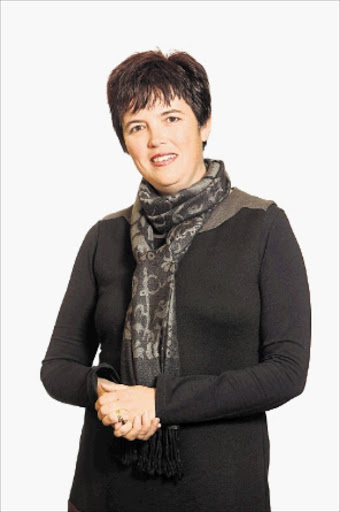 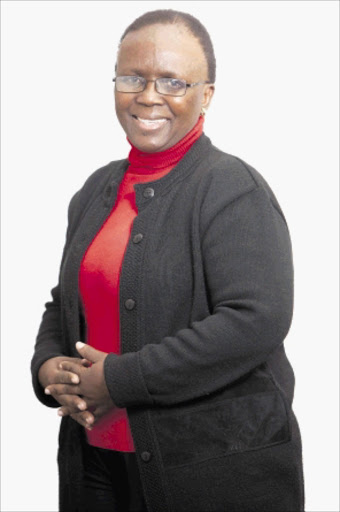 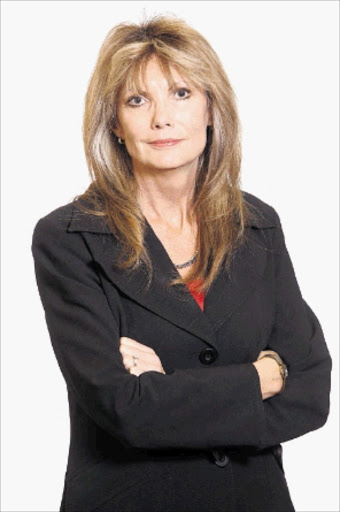 GAUTENG boasts four finalists, each in a different category of the 2011 Shoprite Checkers Women of the Year Awards.

These women have been selected from hundreds of entries.

Karen Tewson, a professional nurse and ordained minister, has for the past 23 years championed the rights of women, children - and sometimes men - who are victims of rape, incest and domestic violence and experience systematic disregard for the trauma they suffered.

She has been nominated in the Youth Movers category.

She set up a court preparation programme called Ke Bona Lesedi, which the National Prosecuting Authority sanctioned and adopted.

Court preparation officials are now trained to help victims of rape and abuse tell their stories in a way that can be used as viable evidence to convict their abusers.

Women are recruited from local communities, skilled at a three-week "boot camp", and then deployed and mentored by Footprint.

Nobulembu Babalwa Mwanda has been nominated in the Good Neighbours Against Crime category.

Its aim is to prevent child abuse and neglect through community development and capacity building within a local community.

Over the past few years it has supported at least 34 orphaned and vulnerable families with monthly food parcels. A library opened for local children and several holiday clubs have been opened to keep the children occupied.

Phindile Lukhele-Olorunju is a nominee in the Educators category.

She is an internationally respected agriculture researcher, academic and scientist, who constantly breaks boundaries in seeking, developing and transferring knowledge in the educational, agricultural and research arena.

Over the years Lukhele-Olorunju has originated cheaper and healthier varieties of produce that do not have to be imported but can instead be exported to improve the local economy and alleviate poverty.

The public is invited to vote for the most deserving woman. Voting accounts for 30percent of the final score.