Khuli Chana: I wasn't gonna pull a 50 Cent and put my shooting in the music 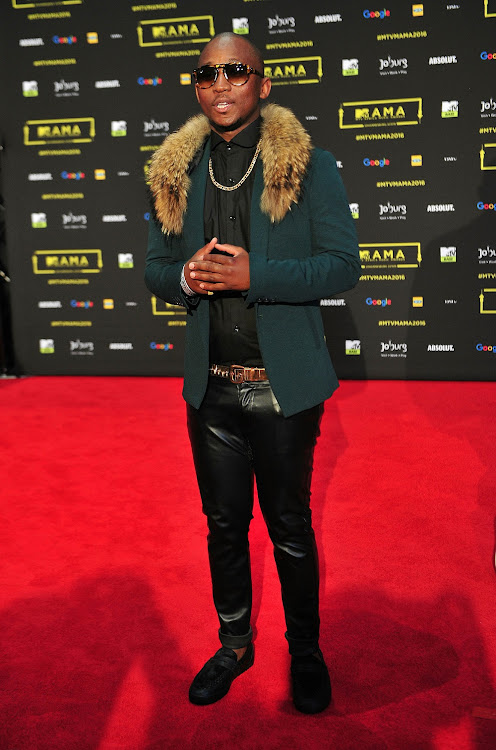 Khuli Chana said that even though he was in the same WhatsApp group as 50 Cent‚ he wasn't able to tap into his own shooting to make mean music.

The star‚ who survived being shot at by police in 2013‚ told Metro FM he was on top of his game when the shooting happened but quickly found that brands didn't want to associate themselves with him.

"You obviously go into this deep dark space which affects you professionally. You go into certain spaces and things start to slow down. I (had to) really open myself to other opportunities‚ or let me say I was blessed with big opportunities at the time...I was about to go out of my mind."

Khuli said he tried to heal by pouring his emotions into his music but hit a wall.

"The toughest thing for me was channeling that incident into my music. I couldn't really tap into my 50 cents‚ it just didn't show up. I tried. I scrapped so many scripts. I just couldn't channel hate. I didn't want to live the rest of my life as that guy who got shot at and put out that song."

Khuli was shot at by police officials after being pursued in a case of mistaken identity. He sustained minor injuries and had a bullet lodged in his right finger after the incident. He later laid a civil claim against the police and was given a settlement rumoured to be around R2-million.

"While Khuli Chana accepts that this process has weighed heavily on his mental and emotional health‚ he has been sustained by the support of his family‚ friends and fans. He has accepted an apology from the SAPS‚" a statement by his team at the time read.

Khuli Chana doesn't do diss in his songs

I am more of trying to build not destroy, says hip-hop star
Lifestyle
4 years ago

'It has been an incredible journey with Absolut but I miss the streets.'
Lifestyle
4 years ago
Next Article