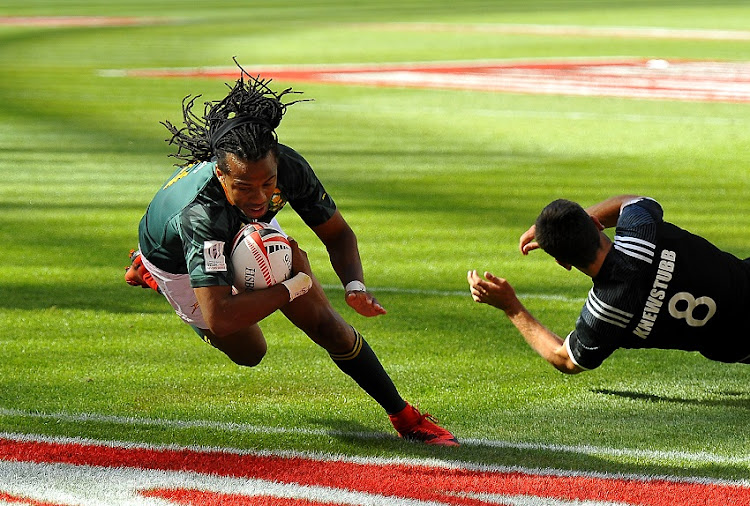 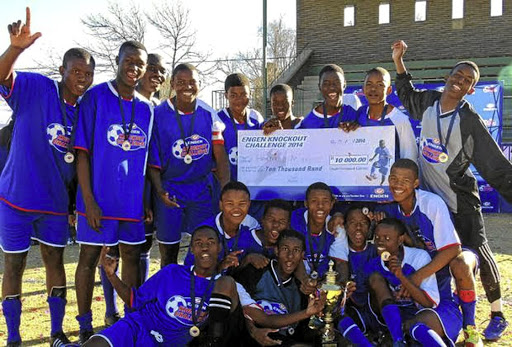 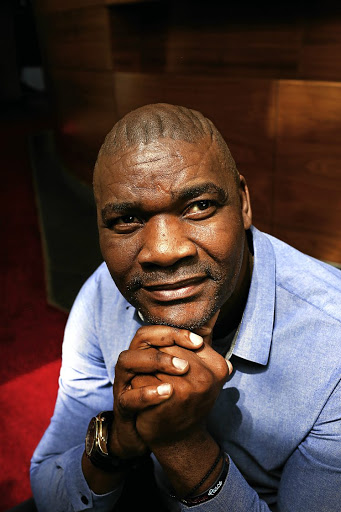 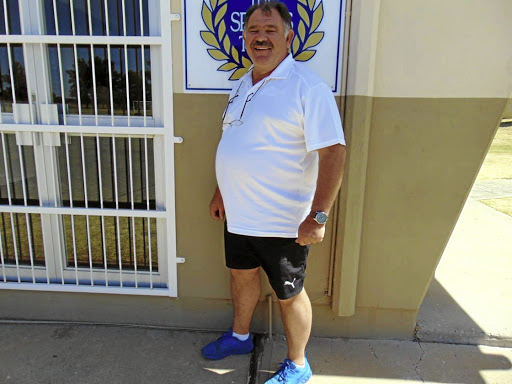 Some 16 years ago, three passionate sportsmen came together in the mining town of Welkom to form what would be one of the most respected academies in the country.

That meeting between Chris Coetzee, Molefi Ntseki and Jan Oberholzer in 2003 was to outline the vision for the institution that they would later name the Virginia Sports Academy. It would in due course be referred to as Harmony Sports Academy, due to it being sponsored by Harmony Gold Mines.

Over the years, the academy has produced some sport gems. The likes of Teboho Mokoena, Sipho Mbule and Lerato Manzini, to name a few, all honed their football talents there while in rugby the alumni include Cecil Afrika, Branco du Preez, Seabelo Senatla and Alistair Vermaak.

And even bigger, the academy's ex-football director Ntseki has progressed until he was named Bafana Bafana coach last month.

"For us to be in existence for so many years is a source of pride. There have been so many academies that have opened and closed, yet we are still going strong," Coetzee said. "To produce the type of talent that has achieved the highest possible honours in football and rugby is a highlight for us."

Only the best can make it to the academy, where the youngsters are scouted and hand-picked from areas in and around Welkom in Free State.

Currently, there are 25 footballers and 25 rugby players who stay at the academy's boarding house full-time. The football group attend school at Unitas High School while the rugby talent attend at Riebeeckstad Secondary.

The academy offers an incredible opportunity to transform lives - all expenses paid.

"Learners cannot apply to be part of our academy, it's by invite only. We get the boys at around the age of 14 and 15," Coetzee said.

"In the early years we used to scout across the country but now we only focus on the Welkom areas because it is in the interest of our community to do so."

Pitso Mokoena coaches the football learners while Tertius Maarman is coach for the rugby boys. Mokoena, who used to play for Free State Stars, expressed pride at seeing some of the players he coached become professional footballers.

"I am very proud of course, because every day I was with Teboho and Sipho and many others here," he said.

Maarman added that the talent at the academy can compete with the most affluent schools in the country and that the little town of Virginia will continue to be a conveyer belt for talent for the academy.