Vanessa Estelle Williams feels for love to last, it needs to be nurtured 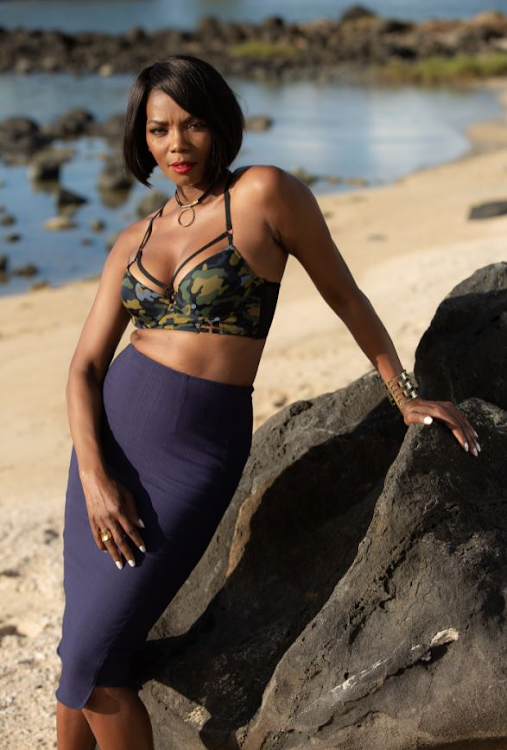 American actor Vanessa Estelle Williams believes there are multiple layers to being single and although that might lead you with a one-way ticket to lonely town, inner peace is what should resonate with the soul.

Williams is loved by many for her career-defining role as Maxine Chadway in television drama Soul Food. She is part of the ensemble cast for new romantic film, Singleholic, co-starring Erica Ash, Rotimi, Stephen Bishop, Adrian Martinez and Tyson Beckford.

She chats to SMag about the film.

I’d say no and yes. Not because I’ve been married and believe in long-term relationships, so I’m not a Singleholic addicted to being single, but it’s unlikely that I would ever marry again. So, I’m not looking for a legal partnership, but definitely a long-term, fulfilling, sustainable partnership, one day at a time.

Do you believe in true love?

I do. I believe love can be true, but can it last forever? I know that it lasts for as long as it is being nurtured. It’s a living breathing thing that needs to be stroked and watered and nurtured and get plenty of sunlight, so it is working to stay in love. You get to keep all the loves you’ve ever had, no matter how active they may be in your present life. That’s what I feel about love.

What were the most exciting aspects of playing Jackie in Singleholic?

The director had a very specific idea about this character, but what was exciting for me in creating the character was that both the director Bryan Barber and producer Milan Selassie were very collaborative and allowed me to make the role my own.

It was wonderful working with Erica Ash, she’s so funny and it was wonderful bouncing off her because she’s so creative and hilarious, with fearless, fearless comedy chops. Those are the kind of comedy aspirations that I have as a comedic actress. 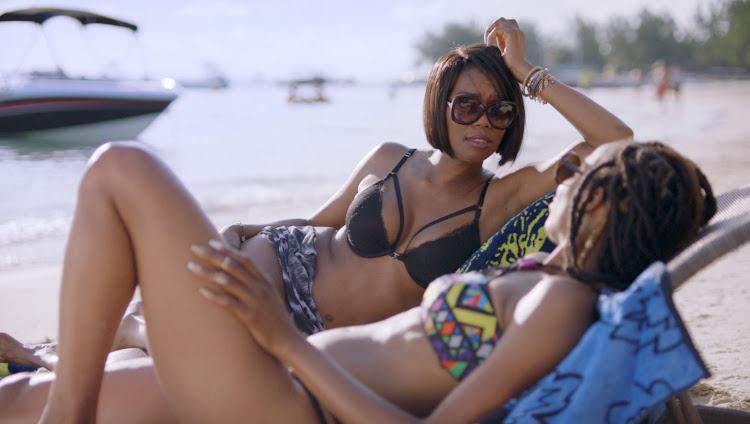 Do you think it's harder for career women to find love?

I don’t know. I think it’s hard to have these sweeping answers to these questions. Certainly, our culture is changing and adapting – we live longer, our needs as human beings have changed. There is less of a stigma surrounding divorce, so with those changes men and women are still trying to find out how to be intimate and autonomous, how to be true to themselves and how to be coupled.

Also, I think you must ask men. Any man who is intimidated by me doesn’t interest me. I think men are trying to figure out what women need from them. There is a lot of grey area that needs to be defined and it’s defined by each person.

What is your language of love?

All of them. I like to be loved every possible way there is to be loved. I’m a Taurus, so I want you to give me something I can feel, I want words of affirmation, I want gifts, and gifts and gifts – they can be great and small from diamonds, stocks and bonds to flowers and a poem. What you can afford and what you feel moved to give. Physical touch, absolutely because Taurus are tactile people.

What is your advice for single women out there?

Remain hopeful and empowered, you get what you believe. Work on loving yourself and work on knowing your values, that’s the hardest part. I think it's really knowing your value and healing the parts of you that would settle for less than you’re worth. Study men, study their tendencies and study yourself and what your likes and dislikes are and what your boundaries are and work towards honouring them without apology.  And have a plethora of choices… [laughs]. 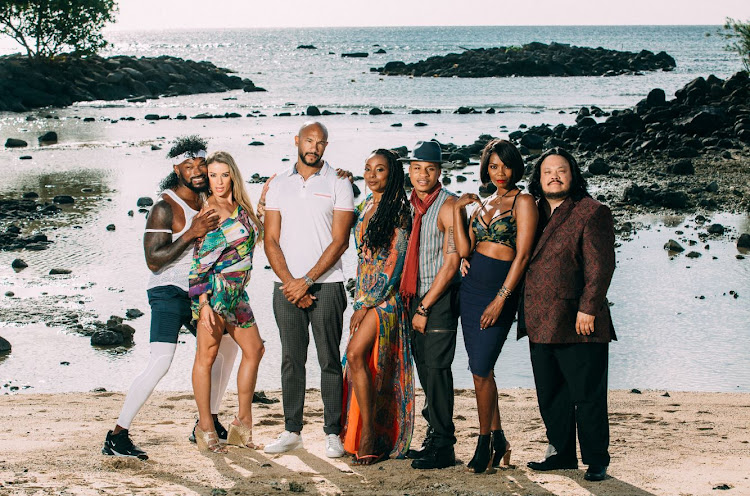 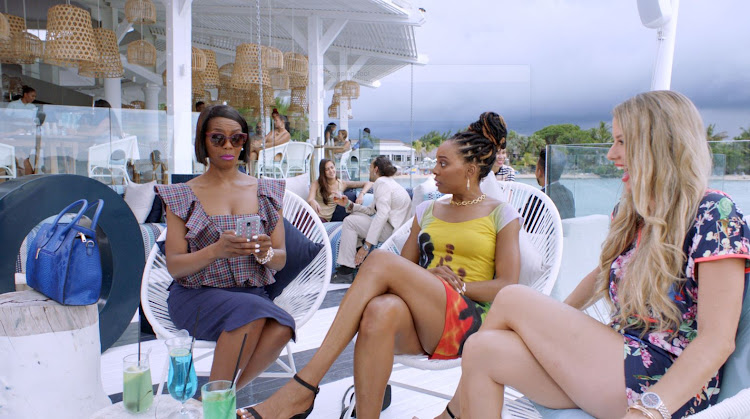 How would you describe your journey as an actor?  Share some of the highlights so far.

I began young, I always knew I wanted to make people laugh and I wanted to sing and to shine and you know, actors are the ultimate people looking for love. Looking for the love of attention and I am definitely that kind of a person.

I knew what I wanted to do from an early age. I was able to get a manager and an agent and started working in commercials and I had early successes. I studied my craft, I went to Performing Arts High School, went to Marymount Manhattan and got to be au fait with acting, directing and then from there, lots of on-the-job training. Being in Hollywood and being a professional actor in theatre and TV and film, is just like staying at it.

My journey has been like never letting them keep me down. Just getting back up after every disappointing moment, after every high and every low, you know, this is what I do, so I am grateful for my longevity, the tenacity it takes to keep going.

Actor back after battle with Covid-19.
S Mag
2 months ago

Ayanda Makayi hopes to find answers about GBV through docu-series

Producer ropes in alleged perpetrators as 'their voices are needed.
S Mag
2 months ago