Breaking down the 2021 local elections 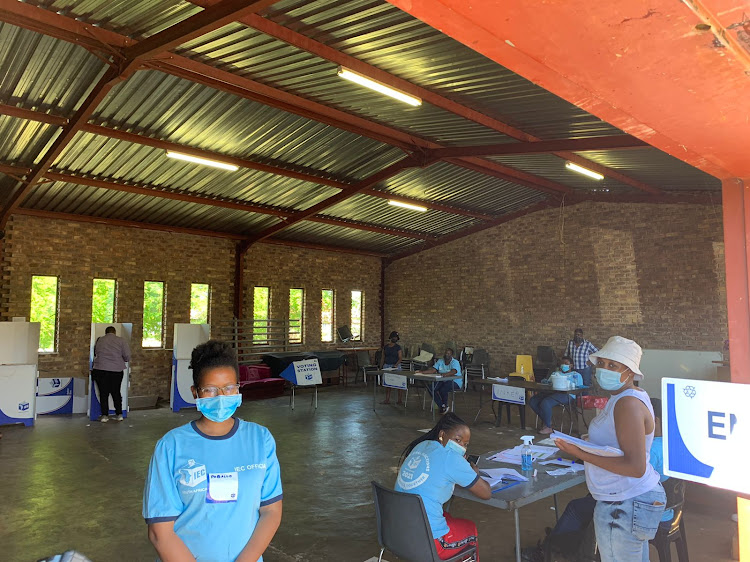 Low voter turnout reflects an electorate that has lost their trust in the political leadership, while ANC losing ground shows that when it comes to the running of their suburbs (matters close to home), voters are rejecting the empty promises and corruption of the ANC.

The DA’s campaign of being an inclusive party and not simply being an anti-party but running on a proven track record and having solid principles, something I have pleaded for in the past, proved to be effective. Mud-slinging and empty promises are not a winning recipe.

The EFF remains a noise-factor and not attractive to a more mature electorate. As long as the mainstream parties retain some credibility, the EFF with its revolutionary and unrealistic policies, will remain on the sidelines of SA politics.

Smaller parties remain ineffective, especially those with a narrow base (representing basically one population group or a narrow ideology).

The low voter turnout is a wake-up call to the bigger parties to pull up their socks.

Voters are becoming more educated and past sentiments will no longer be enough to retain the traditional support base. It has been a foregone conclusion that the ANC will come out as the strongest party overall but voters have sent out a strong message that they will hold them accountable in future.

The outcome will in a sense strengthen the hand of President Cyril Ramaphosa in his efforts to steer the ANC away from corruption. If the DA can get its house in order, especially on leadership level, they could make bigger inroads in the next national election.

Some voting stations in Gauteng were empty for most of the day while in some areas voters arrived in dribs and drabs in the afternoon.
News
1 month ago

Parties slug it out in Palm Ridge

While most voting stations in Katlehong, Thokoza and Vosloorus experienced low numbers of voters coming to cast their vote until Monday afternoon in ...
News
1 month ago

The IEC says it is not responsible for the poor voter turnout in the 2021 local government elections, saying it predicted this three months ago.
News
1 month ago
Next Article