Image: Evgeny Dorganev/ rf.com A leading tobacco company has threatened legal action as the sale of tobacco products is still banned under lockdown.

British American Tobacco SA (Batsa) said on Friday it will start urgent legal proceedings to challenge the government's decision to extend the ban on tobacco sales during level 3 of the lockdown.

It wants the prohibition on sales of tobacco products lifted “as a matter of urgency”.

The company said the government’s continued ban on legal tobacco sales is threatening the survival of the legal tobacco sector and the livelihoods it directly supports. It said the continued ban on cigarette and tobacco product sales has only succeeded in significantly growing a massive and nationwide illegal industry at the direct expense of law-abiding businesses, citizens and taxpayers.

The company said it has made every effort to constructively engage with the government since the ban came into force, including making detailed submissions together with other interested parties to various ministers, as well as directly to the presidency.

“To date, no formal response has been received from the government, and Batsa has also not been included in any of the government's consultation process so far,” the company said.

Batsa said it had long argued that the banning of a legal product will have dire consequences, including driving millions of smokers to the illicit market, robbing the government of much-needed excise and tax contributions, undercutting tobacco control regulations, encouraging criminal behaviour and threatening thousands of jobs.

It said the National Treasury is losing R35m in vitally required revenue in excise taxes every day the ban on cigarette sales continues.

“As it stands, under level 3, three, consumers will again be able to buy all the products that have been restricted under levels 5 and 4 of the lockdown, except for tobacco products,” said Batsa's head of external affairs, Johnny Moloto.

Moloto said the company had always stated its support for government’s measures to put the country under lockdown to use the time to build an extensive public health response and prepare our health system for the anticipated surge in Covid-19 infections.

He said government has decided to maintain the ban on tobacco products under the guise of limiting the spread of Covid-19 while allowing all other previously banned consumer products to go back on sale.

“Given the situation, and the lack of any response from the government despite our ongoing efforts to engage with them, we are now commencing urgent legal proceedings,” Moloto said. 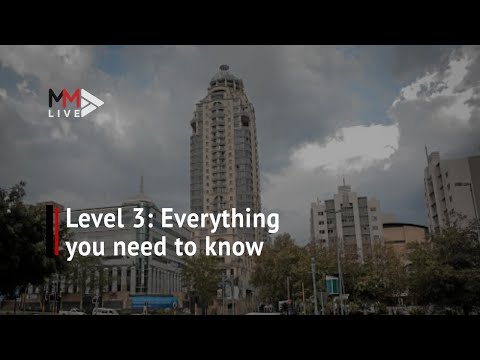