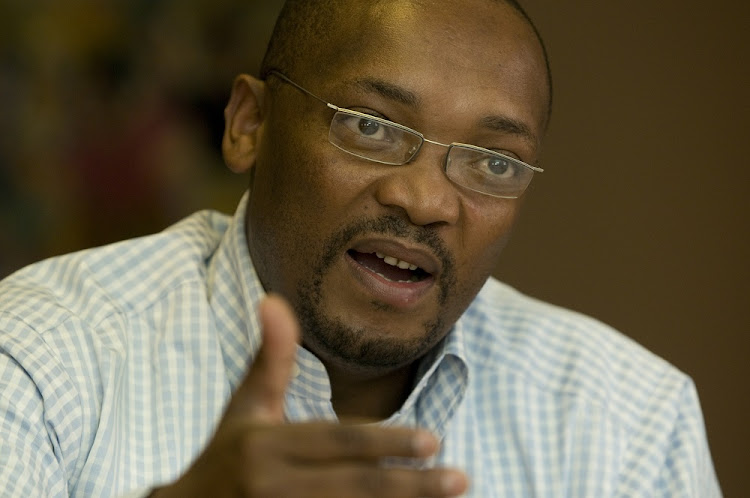 Moiloa’s call follows reports that Mosola was allegedly involved in handing over infrastructure projects worth R12-billion to an engineering consultancy to manage.

Moiloa said the City of Tshwane was supposed to have placed Mosola on suspension already, "if indeed their public pronouncement about fighting corruption is to be believed by anyone".

“This is in particular because mayor Solly Msimanga says he did not know about the shenanigans around the multibillion-rand tender that provided room for looting of the public purse," said Moiloa.

"Under normal circumstances any government should have taken measures to suspend such an official so that an investigation takes place unhindered. We are calling on the mayor of the City of Tshwane to act in line with his public pronouncement of the Democratic Alliance and the EFF proclaiming that they are fighting corruption, let’s see them in action in the City of Tshwane.”

In a statement on Monday‚ the ANC in Gauteng said it was "appalled‚ disgusted but not surprised" by the DA-led coalition "showing their true colours ...
News
4 years ago

His call comes after the Sunday Times reported that an engineering consultancy‚ GladAfrica‚ was bleeding the city dry after being handed infrastructure projects worth about R12-billion‚ as well as raking in a further R250-million in middleman commissions in the past six months.

Mosola is accused of having brought the firm in despite legal opinions suggesting doing so was unlawful.

The Sunday Times reported he allegedly disregarded resistance from senior officials in the city‚ some of whom were allegedly stripped of their powers when questioning the move.

Moiloa said the provincial government would intervene to get to the bottom of the allegations.

“We are going to intervene, we are going to work with provincial treasury to propose that a forensic investigation be instituted in the city so that we can put to rest the allegations that otherwise if left unchallenged have got dire consequences for the credit liquidity of the municipality.”

The ANC in Tshwane was expected to hold a media briefing on the issue on Wednesday.

Marietha Aucamp has been found to have unduly benefitted from millions after lying about her qualifications.
News
4 years ago
Next Article