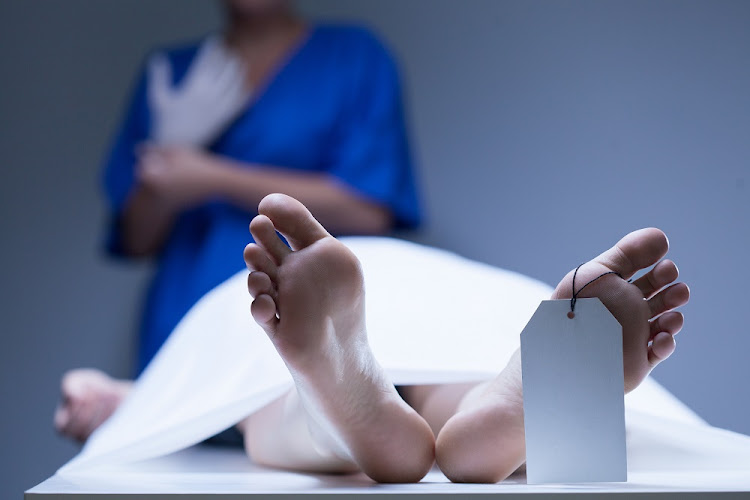 A woman who was declared dead at the scene of a car accident — only to be found later still breathing in a mortuary fridge — is still in a critical condition in hospital.

The woman had been travelling on the P111 outside Carltonville during the early hours of Sunday when the driver lost control of the car‚ rolling the vehicle.

She was declared dead by paramedics at the scene‚ along with two other patients.

A source at the Carletonville mortuary said his colleagues had loaded the bodies into the fridges and were filling out forms when one returned to check on them. “When he pulled out the woman’s body‚ he saw that she was breathing.”

She was immediately rushed to Carletonville Hospital and later transferred to Leratong Hospital in Krugersdorp.

Dr. Charl van Loggerenberg‚ an emergency medicine specialist‚ said this was not unprecedented. “On a number of occasions I have been called to the morgue for resuscitations. It certainly does happen‚” he told CapeTalk radio on Wednesday.

Getting it dead wrong: woman found alive in morgue fridge

Declared dead after a car accident‚ a Gauteng woman was discovered alive inside a mortuary fridge by forensic officers.
News
3 years ago

“The paramedics and the pre-hospital doctors will always have one or two of those cases in their casebooks. They are on the ‘bizarre’ list but it’s not a common occurrence‚” explained van Loggerenberg.

Van Loggerenberg said there were several reasons how the mistake could have happened. For example‚ equipment used by medics to declare the death may have played a role.

“The features that allow us to declare a person dead are quite complex. The human body can sometimes mask some of those‚ depending on the situation‚” he said‚ listing temperature‚ medication and the environment as other factors that can play a role.

The Gauteng Department of Health’s Lesemang Matuka told TimesLIVE on Wednesday that they were not investigating the incident.

“The department is not investigating anything but has referred the matter to the Health Professions Council‚” he said.