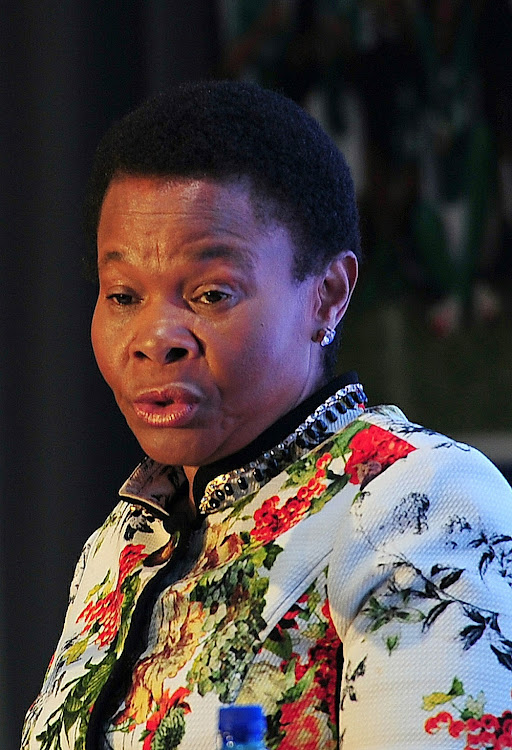 The Public Servants Association (PSA) says its members will continue to strike if the SA Social Security Agency (Sassa) does not meet their demands.

Sassa employees affiliated to the PSA embarked on a strike on Tuesday‚ demanding a 15% salary increase and a housing allowance of R2‚500.

Among their other demands are for married couples employed by Sassa to both receive the increased housing allowance‚ for Sassa offices to be closed over Christmas and New Year‚ and for a minimum of three days’ special leave for religious activities to be granted to workers who are not Christian.

On Tuesday‚ Social Development Minister Susan Shabangu approached the Labour Court in a bid to stop the strike by Sassa employees. She argued that the workers could not strike as they deliver an essential service.

However‚ PSA spokesperson Tahir Mayepa denied this. "The minister has to prove that our members are responsible for the payment of social grants because it is not true‚" said Mayepa.

Mayepa said there was no urgency in Shabangu's application‚ claiming the matter had been postponed for the minister to file more documents requested by the court. It is set to resume on Wednesday.

"Going to court is a waste of money‚" said Mayepa. "If the minister can call an urgent bargaining meeting‚ we will stop the strike."

The department has been embroiled in conflict with its staff in recent weeks.
News
3 years ago
Next Article