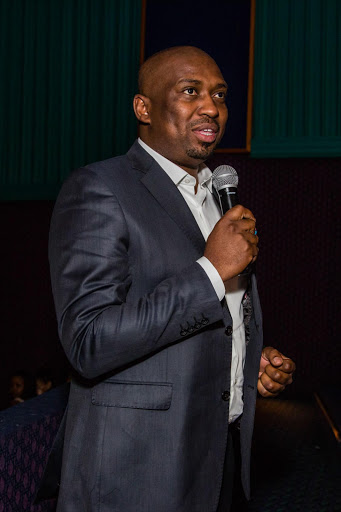 Deputy Minister in the Presidency Buti Manamela says he wants young people to get involved and take action and the lead to change their lives.

“Young people are at the centre of building a South Africa they want to see. But I think most importantly we as young people are painted with a similar brush as the so-called ‘born-frees’‚ the lost generation or whatever generation you want to call us. We are regarded as people who burn schools‚ libraries and people who use alcohol and substance abuse‚” said Manamela.

Manamela‚ who was speaking on the 40th anniversary of June 16 1976 student uprising‚ said although it was not every youth that was involved in such activities‚ there were too many youth social profile indicators that the government was worried about‚ including employment‚ the effects of crime‚ the poor uptake of entrepreneurship and the effects of infectious diseases.

He also noted the Social Profile of Youth Report released by Stats SA in April‚ and said the government was encouraged by the decline in the number of young people living below the poverty line.

“We will use this report to strengthen our youth development interventions as we implement the NYP 2020 whilst targeting the most vulnerable amongst our youth population‚” added Manamela.

Manamela‚ who is responsible for the oversight of the National Youth Development Agency and mainstreaming of youth development‚ said the government would continue to send the message that the majority of young people‚ “frown upon all these social ills that are characterised as symbolising our current generation of June 16 2016“.