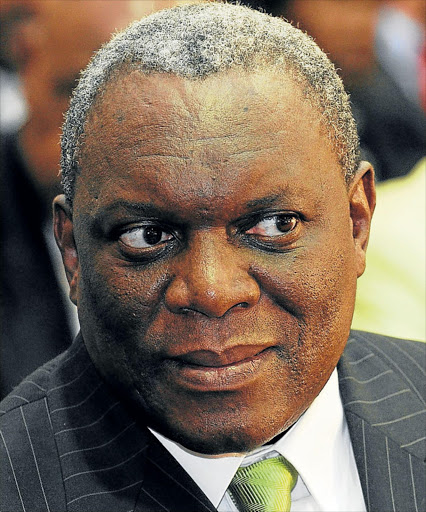 The struggling SA Post Office is like an aircraft in urgent need of a pilot‚ says Telecommunications and Postal Services Minister Siyabonga Cwele.

Even though the Post Office was on the mend‚ competent leadership was urgently needed to turn the entity around‚ he said.

In November last year‚ Cwele announced that the entire board had resigned. This development came amid a crippling four-month strike.

Simo Lushaba was appointed acting administrator. His term ended this month and will be extended.

The Post Office is expected to declare a R1.3 billion loss for the year to March‚ which is almost the whole budget for Cwele’s department.

“I like the way deputy president (Cyril Ramaphosa) put it. He said we have now taken this aircraft (the Post Office) out of the bay. It must go to the runway‚ but it needs a pilot. So the issue of leadership is quite critical. So we really hope that it not so distant future should be able to conclude this process. We don’t see it as a protracted process‚ but we must apply our minds‚” said Cwele.

But DA MP Cameron MacKenzie had a different analogy for the Post Office‚ comparing it to a sick patient where “doctors of SAPO rake in millions while Sapo haemorrhages”.

“While this isn’t the Health debate‚ I want to talk about four doctors and a very sick patient — the South African Post Office. The first doctor is Sapo’s appointed administrator‚ Dr Simo Lushaba‚ who says he’ll turn a loss of R1‚2 billion for 2015‚ to a loss of R102 million for 2016‚ and then a massive R 1‚3 billion profit by 2017. How’s the doctor going to effect this miracle cure?” asked MacKenzie.

Cwele told the media before his speech that there was no intention to privatise the Post Office.

“In a changing environment‚ we need those people who have got the experience to deal with such companies which are in transition. So I think I’ve got the names (for the board) and we are busy processing those names right now. We are selecting the best out of the best. For us it is a matter of urgency‚” said Cwele.

He said his ministry was in the process of choosing “the best” candidates for the board.