DJ in trouble over tripe 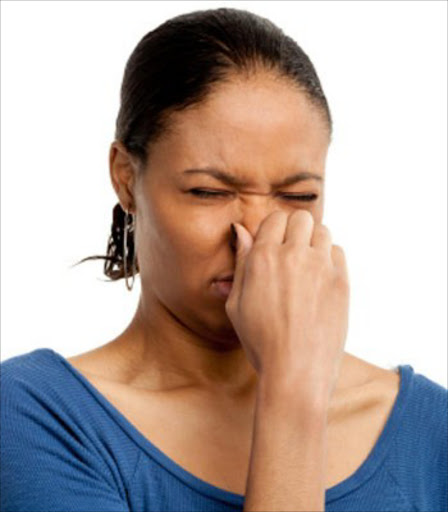 Metro FM DJ T-Bo was cooking the traditional dish in his penthouse apartment when his neighbours complained of the smell, the Sunday Sun reported.

The odour resulted in him being fined US75 (R660) last week.

“I was shocked to be fined for cooking my cultural food. But I guess it comes with the territory,” T-Bo told the Sunday Sun.

“I’ve been here so many times, but never experienced this.

“I suspect the smell might have been too much and I did apologise to my neighbours,” he said.