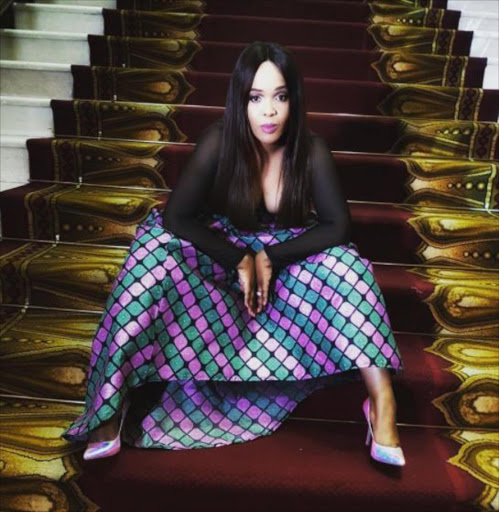 Comedian and Jacaranda FM radio personality Tumi Morake remains “unapologetic” and stands firm on comments she made‚ after a discussion about Steve Hofmeyr turned into a race debate on the station last week.

Morake said she has been the victim of racial slurs over the last few months‚ which increased after she stood firm on her views when a discussion about Steve’s cancelled New Zealand gig due to “boycotts” turned into a debate.

Morake challenged listeners to be honest about where their “anger” stemmed from and dismissed claims that the so-called Steve “boycott” was a racial issue.

Speaking out for the first time since the debacle‚ Morake said she stood by her statements.

“I have remained quiet for the past few days and watched things spiral out of control. Hate begets hate‚ let’s not perpetuate it...I stand by my statements. Unapologetically. The station stands by my statements. South Africa is a diverse country with many different viewpoints‚ which matter‚” she said.

Morake said it was important for her to speak out and for South Africans to listen to each other so that problems could be solved together.

“I needed to be proactive and so I exercised my agency in listening to views different from my own. It’s important to engage each other across our differences. And also‚ stop giving voice to the extreme right and left who hijack these kinds of convos to forward their own agenda. We need to listen to each other as a country‚ and move together to solve the problems facing our joint futures‚” she added.

“Kagiso Media must congratulate Tumi Morake for not just expressing a legitimate point of view on the impact and result of Apartheid‚ but also having the willingness to engage and listen to contrary views. She does this despite criticism‚ intimidation and threats from some parties in our society‚” said Harris.

He said the station would not give into intimidation of any form and that the station encouraged healthy debates.