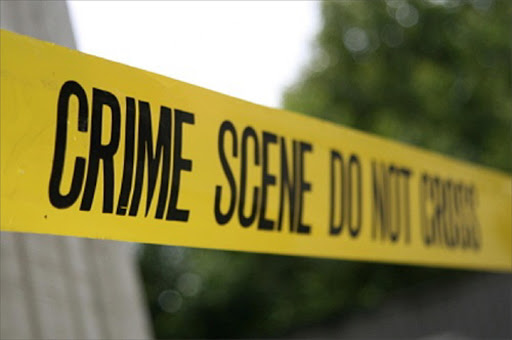 Police spokesperson Brigadier Sam Makhele said officers were called to investigate the death of the manager of Tshepong and Phakisa mining operations near Welkom in the Free State.

Kubheka was shot in the head twice.

“We only know that police were called to the scene after the manager was found — with two bullet wounds — dead in his car. We have opened a case of murder and we don’t have any suspect but we are investigating all the leads‚” said Makhele.

“The incident happened in Welkom‚ Harmony Mines. It was yesterday in the evening about 6pm.”

It is speculated that Kubheka was killed by zama-zamas (illegal miners).

“We are enraged about this murder of a senior mining employee‚ apparently because he was fearlessly working towards eradicating corruption in this industry‚” union Uasa said in a statement on Friday.

“Speculation that Kubheka was attacked and murdered by illegal gold miners … speaks to how unemployment‚ poverty‚ greed and weak leadership work together to push South Africa ever deeper into anarchy‚” the union said.