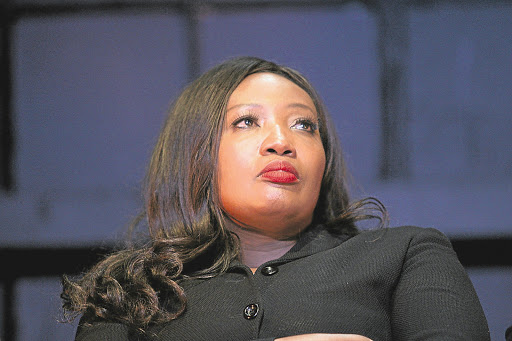 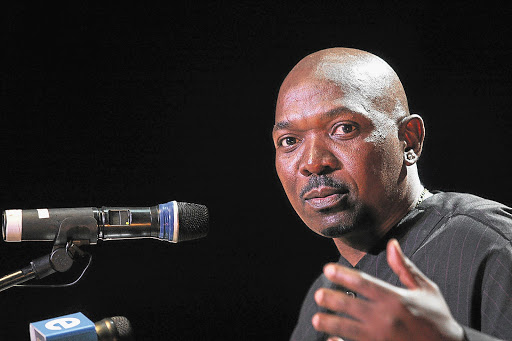 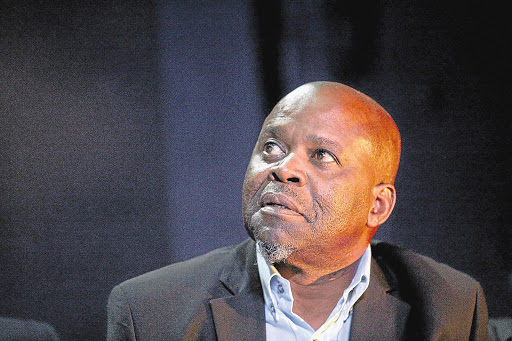 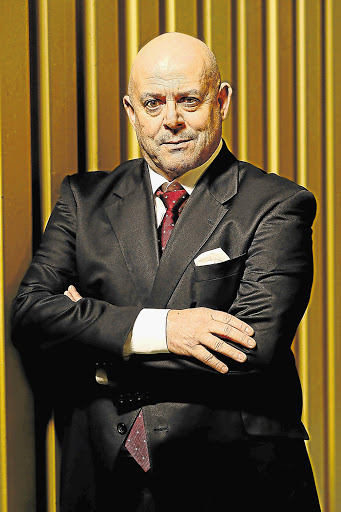 DISMISSED Generations actors allegedly lied about the wage discrepancies between them and white actors in an attempt to fan racial fires and garner public sympathy.

At their press conference on Tuesday, they alleged that black actors were the lowest paid in SABC's soapies, effectively accusing the public broadcaster of racism.

We can also reveal that Sindi Dlathu, who plays Thandaza on SABC2's Muvhango, is the corporation's highest-paid actor, with a salary of about R80000 a month.

She is followed by Sophie Ndaba, who plays Queen on SABC1's Generations, with a monthly salary of about R75000.

Menzi Ngubane, who plays Sibusiso Dlomo on Generations, was third with a salary of about R70000.

Veteran actor Patrick Shai, who had just joined Generations, was the fourth-highest-paid actorwith a salary just shy of R70000.

Though our highly placed sources were unable to establish the exact figures for Whitehead, they claimed that his remuneration package was slightly lower than that of Shai.

An unidentified Generations actor was perched at No8, followed by a7de Laan actor at nine.

So, the top 10 highest-paid actors are mostly black and appear in Generations .

SABC spokesman Kaizer Kganyago confirmed that the expelled actors were pulling the wool over the public's eyes when they claimed that black actors were paid less than white ones.

"We reject this claim as it's not true and borders on creating racial tensions. Of the top 10 paid actors in all soapies, seven are black, with the first four being black.

"Generations actors take up five of the top 10 paid spots in the SABC. Their allegations cannot be true," said Kganyago.

"A large part of the reason that we went on strike was because we knew for a fact that there was no parity in salaries.

"We did our research and based our statements on what that revealed - no doubt Sunday World has done theirs, and come up with different figures.

"In an environment where this is not freely available information, it will always be a matter of speculation.

"Our goal was always to achieve salaries that we believe we deserve, certainly not to [fuel] any flames outside of inciting a dialogue around fair labour practice and conditions.

"Inasmuch as we would prefer for people's salaries to remain a private issue between employer and employee, we do welcome that this situation is leading to a open dialogue about what is appropriate compensation," they said.