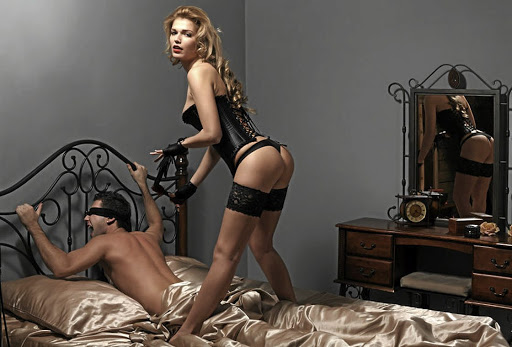 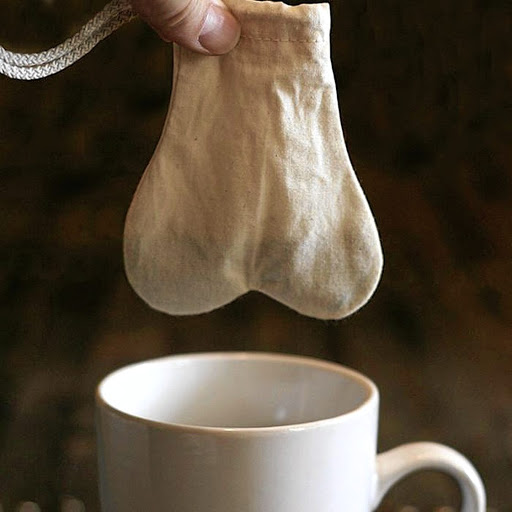 Most churches are often conservative and tight-lipped when it comes to sex.
Good Life
4 years ago

Mboro watched in shock as a couple he prayed for to regain its libido bonked in front of him.
News
4 years ago 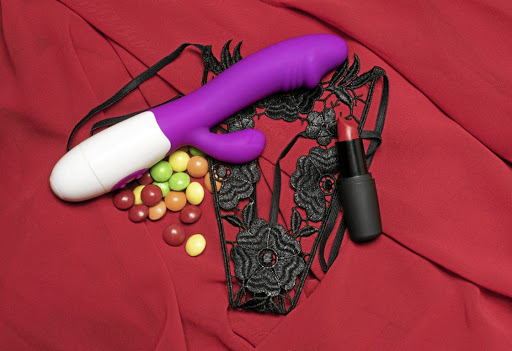