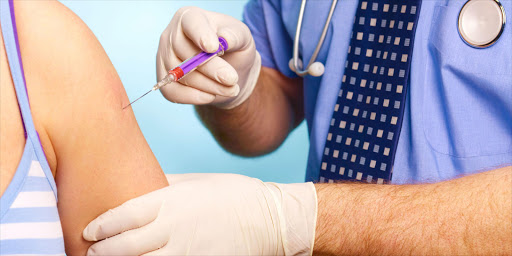 An Australian nurse and two Cambodian assistants were found guilty of running an illegal commercial surrogacy clinic in Cambodia on Thursday and sentenced to 1-1/2 years in prison.

Southeast Asia had been a popular international destination for infertile couples looking to have babies through commercial surrogacy. But Thailand banned the practice in 2015 after a series of high-profile cases and Cambodia followed suit in 2016.

Tammy Davis-Charles, 49, was guilty of being a intermediary in surrogacy and engaging in falsifying documents along with two Cambodian staff, Penh Rithy and Samrithchan Chariya, said Phnom Penh Municipal Court Judge So Lyna.

Penh Rithy and Samrithchan Chariya knew about the commercial surrogacy ban but still engaged in the business, said the judge.

She said Davis-Charles provided surrogacy services to 23 Australian and American couples and that Davis-Charles paid Penh Rithy $600 to $800 to organise paperwork for babies born through Cambodian surrogate mothers so that they could leave Cambodia with their parents.

A tearful Davis-Charles, who denied the charges against her, refused to answer reporters' questions after the verdict was read in court.

The Australian Embassy in Phnom Penh did not reply to a Reuters request for comment.

Davis-Charles, who has been detained in the Cambodian capital since Nov. 2016, told the court during the trial that her job was only to take care of surrogate mothers.

She said she did not know surrogacy was illegal in Cambodia.

Davis Charles was also fined $1,000 and Penh Rithy and Samrithchan Chariya were fined $500 each.

As a result of the ban on commercial surrogacy in Cambodia and Thailand, many couples are now turning to communist Laos for In-Vitro Fertilisation (IVF) and surrogacy services.