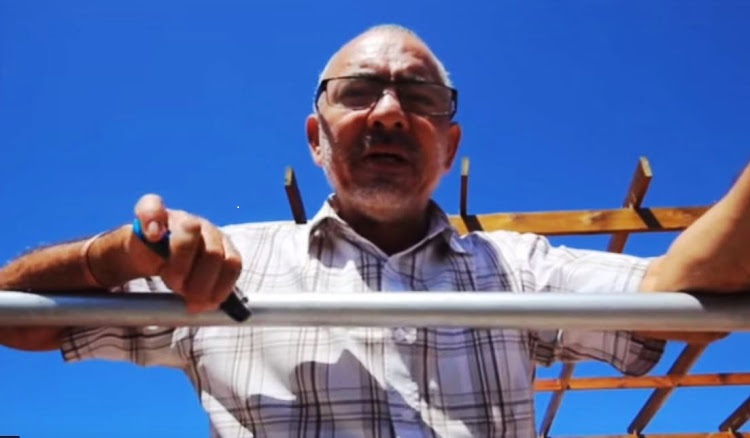 One of the private investigators hired by Ford in its attempts to escape blame for Reshall Jimmy's death in one of its vehicles has been fired for allegedly lying to the car maker's lawyers.

During this week's Cape Town inquest into Jimmy's death‚ his family's advocate‚ Gerrie Nel‚ pointed out discrepancies in statements taken by private investigator John Nomdoe which could amount to fraud.

JD Kotze & Associates‚ the private investigating company hired by Ford‚ wrote to Nomdoe on Thursday accusing him of lying about statements taken from at least two police witnesses after Jimmy’s Ford Kuga caught fire in December 2015.

Ford’s lawyers presented the statements as evidence that Jimmy’s death and the fire were the result of an alleged execution after he went on a gambling spree in the Garden Route.

Lee Pienaar and her boyfriend were driving home on a back road in Wilderness in the Western Cape after enjoying dinner at a restaurant when the ...
News
2 years ago

Nel pointed out that the timing of the commissioning of the statements‚ allegedly by a police officer‚ did not coincide with the time they were taken.

One of the witnesses who testified in court this week‚ Jean Pierre Benade‚ also said he never commissioned his second statement to Ford with a police officer.

Retired police officer JD Kotze‚ owner of the investigations firm‚ terminated Nomdoe’s services this week after he allegedly lied to him and Ford's attorneys‚ Hogan Lovells‚ about commissioning the statements with a police officer present.

"Your actions are not acceptable and I cannot tolerate these procedural irregularities‚" Kotze told Nomdoe.

Frustrated by the lack of justice and suspected stonewalling‚ the family of the late Reshall Jimmy have turned to renowned private prosecutor Gerrie ...
News
3 years ago

This week Nel administered "deep cuts" to Ford’s defence – by the car maker's own admission – when he cross-examined two witnesses who arrived at the scene shortly after Jimmy’s Kuga burst into flames in Wilderness.

Andrew Roberts and Joe van Zyl admitted that discrepancies between the statements they gave the police and those they gave to Ford’s lawyers were at the request of former Ford South Africa CEO Jeff Nemeth.

They said Nemeth asked them to include certain details‚ such as claims that they saw a vehicle making a u-turn near the scene of the fire and that a police officer at the scene made a passing comment that the victim had a hole in his head.

Van Zyl said before making his second statement‚ four months after speaking to police in January 2017‚ Nemeth told him fires could not spread between the Kuga's engine compartment and the passenger compartment.

Nel told Ford’s lawyers this amounted to Nemeth interfering with witnesses‚ and said the executive needed to be brought back to SA to testify.

Nemeth was recalled to the US in May 2017 after numerous Kugas caught fire‚ leading to the recall of 4‚550 vehicles.

The inquest will resume on May 13‚ when AfriForum lawyers representing the Jimmy family say they may lay a complaint of fraud against Nomdoe if the police have not already done so.

More than 80 Ford Kugas have caught fire in South Africa since Jimmy’s death‚ with Ford admitting their cooling system was to blame.

Nomdoe‚ Kotze and Hogan Lovells did not respond to numerous attempts to contact them for comment on Friday.