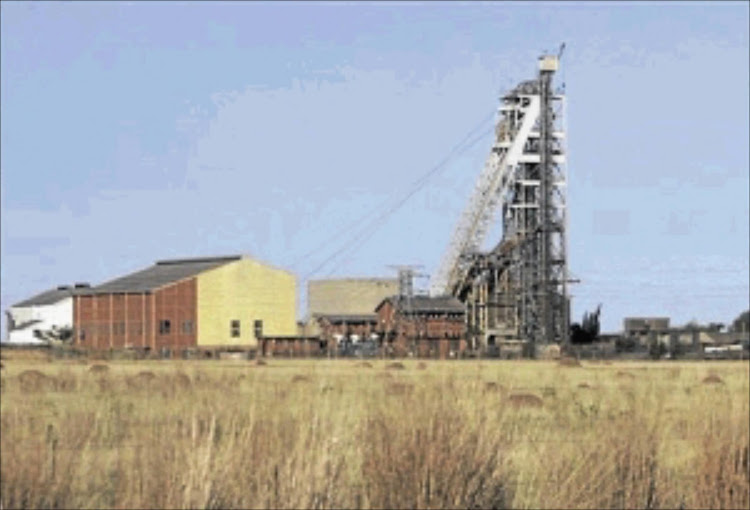 Sun City says the closure of mine will not affect its bottom line.

Sun City has denied a claim by MPs that mine retrenchments threaten its future.

Parliament’s portfolio committee on economic development said on Monday that the North West resort faced a R100-million revenue shortfall and a 30% slump in bookings.

A committee statement after it met resort managers said: “Sun City is highly dependent on the disposable income of communities living in the surrounding area. The looming threat of retrenchments at mines such as the Impala Platinum mine‚ which retrenched about 2‚000 miners in 2017‚ poses a big risk for the resort.”

However‚ Sun International‚ which owns Sun City‚ said on Thursday that the MPs got it wrong.

“The information was neither issued by Sun International nor authorised by us‚” said communications manager Zoleka Skweyiya.

“The details are factually incorrect and the numbers quoted are not indicative of Sun City’s performance‚ which is underpinned by its broad market appeal‚ including international tourism.”

Skweyiya said she was unable to give a more detailed response because the company was in a closed period prior to the release of results.