A vehicle to move the township economy 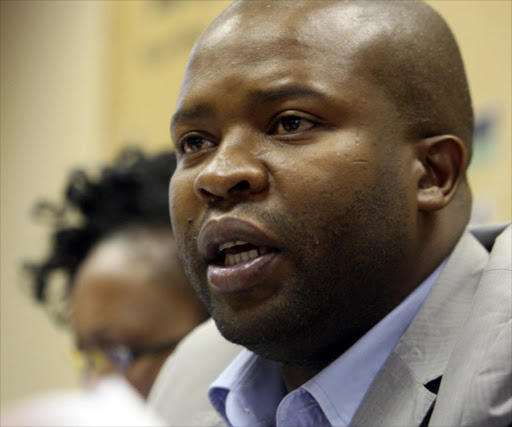 When he grew up in a township in Gcuwa, an impoverished town in Eastern Cape, Pat Nodada's dream of becoming an entrepreneur was just that - a dream.

But today he is one of the most successful black entrepreneurs to emerge from the country's townships - often seen as cesspools of crime and hopelessness.

Nodada is the MD and owner of Busmark, a company that manufactures buses using smart and advanced technology in Randfontein, in the West Rand, Gauteng. He acquired a 49% stake in Busmark five years ago through his investment company Siga Capital, and has produced dozens of coaches now driven on the roads of Johannesburg, Durban and Cape Town. Today, he owns 100% of Busmark.

Busmark is the sole agent in southern Africa for leading international brands such as Caio Induscar (Brazil) and Optare (UK). It partnered with some of the largest OEMs (original equipment manufacturers) and their dealership networks throughout Africa including Mercedes Benz, Ashok Leyland, Hino, Scania, Volvo, Isuzu Trucks, MAN, Iveco, UD Trucks and VDL/DAF.

"I manufacture buses for big OEMs. The company is growing. I have presented at the West Rand Economic Summit a proposal to rehabilitate mining land to create the West City Industrial Park which will help grow other small manufacturers," said Nodada.

He says a manufacturing business has the ability to create jobs: "We are probably the biggest employer in the West Rand region. It is a growth of about 100 jobs every year, and should we build the West City Industrial Park there will be huge job opportunities."

A research by the Gauteng provincial government shows that the key challenge for development is that township economies were underdeveloped infrastructure and value chains.

Lebogang Maile, MEC for economic development in Gauteng, said procurement was one of the key tools to help township-based entrepreneurs. The Township Economy Revitalisation programme remains at the centre of government's economic revival programme.

Maile said that in the past five years the provincial government had injected more than R6-billion for procurement spend on township-based enterprises.

He said a critical aspect of township economic development was the revitalisation of industrial parks and the construction of new ones. The provincial government provided R300-million out of R1.4-billion, with the remaining R1.1bn or almost 80% of the investment coming from the private sector.

Gauteng government said it would also use the newly licensed Township Stock Exchange and cooperative banking institutions to expand access to capital by historically disadvantaged groups.