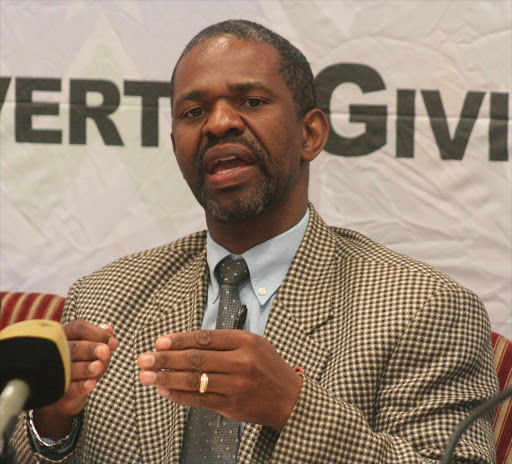 The Democratic Alliance in KwaZulu-Natal has stepped up its campaign against provincial health MEC Sibongiseni Dhlomo‚ setting up an online petition calling for his removal.

TimesLIVE has reported in recent weeks that an oncology crisis in KZN has deepened‚ with just two state cancer doctors currently employed — with neither of them in Durban‚ the biggest city in the province.

A second crisis‚ this one involving a critical shortage of urology specialists‚ now means that potentially tens of thousands of patients will go untreated or face an unhealthily long waiting period before being seen.

The SA Human Rights Commission recently issued a damning report highlighting the oncology crisis and saying that patients’ human rights were being denied.

These are among the factors for setting up the petition‚ which is housed on the DA’s own petition site.

“KZN Health MEC‚ Sibongiseni Dhlomo‚ and his department have been found guilty of violating the rights of cancer patients to proper treatment at two of the province’s biggest public hospitals‚” the petition reads.

“The KZN Health MEC has repeatedly shown that he is incapable of restoring proper treatment to cancer sufferers‚ a situation that is being compounded by KZN Premier Willies Mchunu’s ongoing refusal to take action against him. We cannot let an elite circle of ANC members be protected as more cancer patients suffer and die‚” it continues.

The petition was launched on Monday morning.

DA health spokesman Imran Keeka‚ who launched the petition‚ told TimesLIVE: “We have a premier that has chosen to put his comrades first and the citizens of KZN last. This is unacceptable. This petition gives a living voice to South Africans…and gives those who violate human rights the opportunity to‚ hopefully‚ listen and act by putting the needs of people ahead of their party‚ cronies and themselves.”