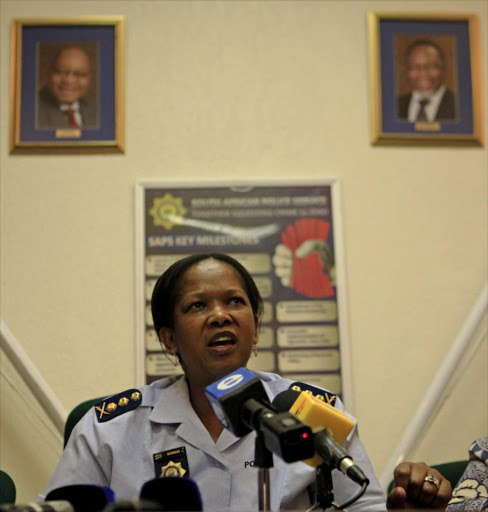 Three people were killed when a car collided with a tree at the intersection of Umgeni and Goble Roads before it burst into flames. The bodies of three people were found inside by medics who responded to the scene.

Ngobeni’s husband Lucas confirmed that their son had been killed. The identities of the other two people have yet to be identified.

Mmamonnye Ngobeni remains suspended from her post‚ amid controversy surrounding her relationship with businessman Thoshan Panday.

She has vowed to fight her suspension‚ taking the matter to court.