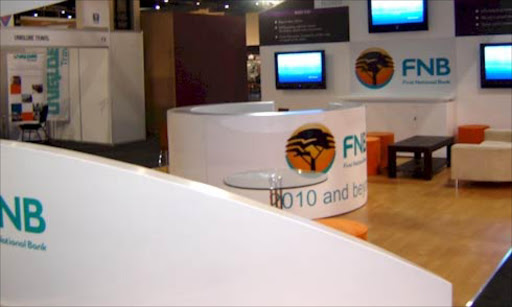 Two men have appeared in the Randburg Magistrate’s Court in connection with the theft of safety deposit boxes at First National Bank.

Norman Moeli and Maredi Letsoalo‚ aged 44‚ are facing charges of conspiracy to commit housebreaking and theft at FNB in Randburg.

They made a brief court appearance on Monday and are due back in court next week for a bail application hearing.

The matter was also postponed for the state to verify Moeli’s address.

The men were arrested following a brazen theft of safety deposit boxes at FNB branches.

Thieves reportedly penetrated a vault at FNB Parktown on New Year’s Eve and took R1.7-million in cash and valuables from about 30 safety deposit boxes.

This follows the heist pulled off at FNB in Randburg on December 18‚ when thieves made off with 360 safety deposit boxes after tying up the lone security guard on duty and then using a jackhammer to gain access.

Two days later‚ police found 252 of the boxes dumped in a field. They had been forced open and emptied of jewellery‚ Krugerrands and other valuables‚ with only documents left behind.