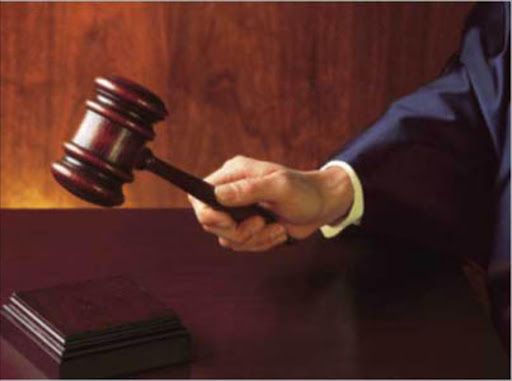 A probation officer's report will probably be presented to the High Court in Pretoria on Wednesday, in the sentencing of a man who beat to death his three-year-old son with a pick-axe handle.

Vincent Mugwagwa, 54, a mechanic was found guilty earlier this month.

He told the court he came to the country after losing his job in Zimbabwe in 2010. He was later joined by his wife and their four children.

In June last year, his wife accused him of being unfaithful. He chased her and the children out of the house, and followed them to a neighbour's house, where he picked up a pick-axe handle and hit the child.

"I don't know how it happened. I did not believe it when they told me I was going to be arrested.... I don't have an explanation for what I did that day," he told the court.

Mugwagwa's wife of 29 years, Dorica Chipeta, pleaded with the court not to send him to jail because she and the children needed his financial support.

The dead boy, Wesley, was the youngest of Mugwagwa's nine children --five of whom live in Zimbabwe.