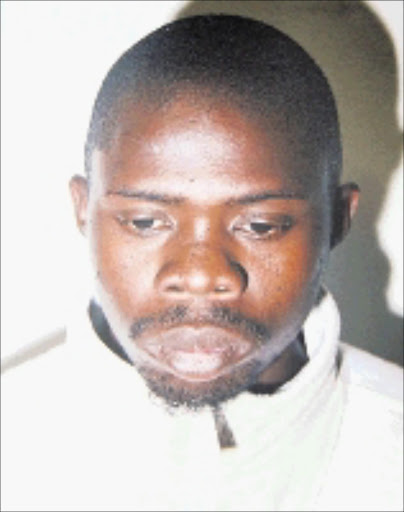 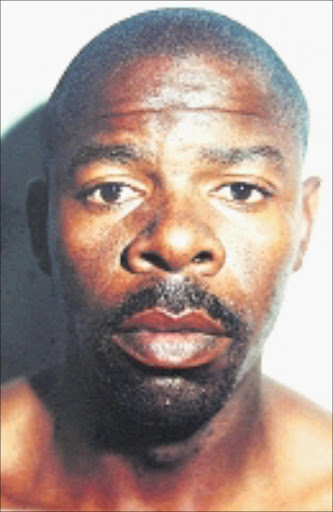 The naked bodies of the three girls were found in a park behind a shopping complex in May 2006.

Thompson said a mixture of genetic specimens was found on one of the victims, but those of Mkhali and Maphai were also present.

Mkhali's DNA was also found in a blood stain on a single sock found at the crime scene. The duo claim, through their lawyers, that they were assaulted and forced to confess but the magistrate who took down their statements disputed this.

According to magistrate Kgoale Choma's evidence Mkhali was brought to his office and answered no when asked if he had been threatened or forced to make a confession.