By belinda pheto AND Belinda Pheto 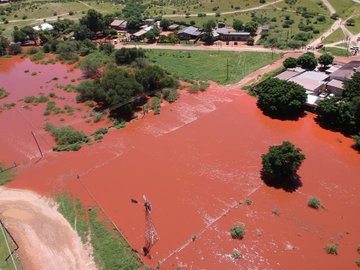 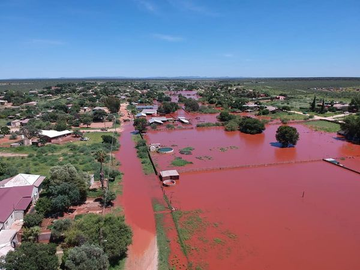 A man believed to be in his mid-20s was killed by lightning in Sophiatown, in the west of Johannesburg, on Thursday afternoon.

The SA Weather Service (Saws) has issued an “orange warning” for disruptive rainfall in parts of Mpumalanga, Gauteng and the western bushveld of Limpopo, as well as the northeastern parts of North West.

The rain is expected from Thursday and could continue throughout the weekend.

The weather service says the rainfall could result in flooding in low-lying areas, isolated incidents of breaching of earth dam walls, general disruption to traffic and basic services, flooding of roads and settlements, and danger to life — particularly because of fast-flowing rivers and streams.

Regarding Thursday's lightning incident, the chairperson of the Sophiatown neighbourhood watch, Dauw Steyn, told TimesLIVE that it occurred on Toby Street, at the Victoria and Ludlow streets intersection.

He said the man was declared dead by paramedics.

The wet weather is expected to continue into the weekend as showers and thundershowers over the central parts of the country continue. Maximum temperatures should start recovering, heralding a spell of warmer, albeit humid, weather in the days ahead.

“By contrast, the western interior should become sunny, dry and hot during the coming weekend,” the weather service said.

Some of these events included damage to — and closure of — roads, widespread flooding, as well as evacuations of some communities and people stranded by rising water.

It is likely that extensive damage to crops as well as waterlogged farmlands will ultimately lead to significantly impaired agricultural production in these areas.