Image: Alon Skuy André Pienaar was granted bail by the Bloemfontein high court on Monday after it was denied by the Senekal magistrate's court last week.

André Pienaar, the man arrested for his alleged role in a fiery protest in the Free State, has been released on bail.

Pienaar was denied bail in the Senekal magistrate’s court last week. He then approached the Bloemfontein high court to appeal that decision.

The higher court granted his appeal, and allowed him to be released on R15,000 bail.

Pienaar was initially charged with malicious damage to property and public violence, but the court heard last week that he faced two additional charges — attempted murder and terrorism. 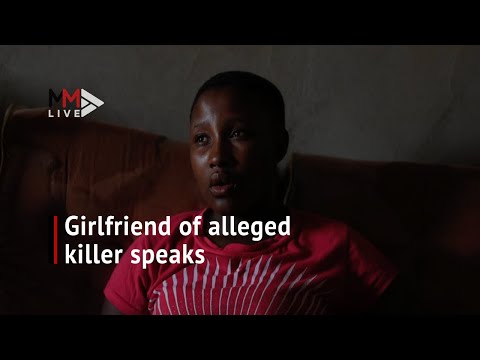