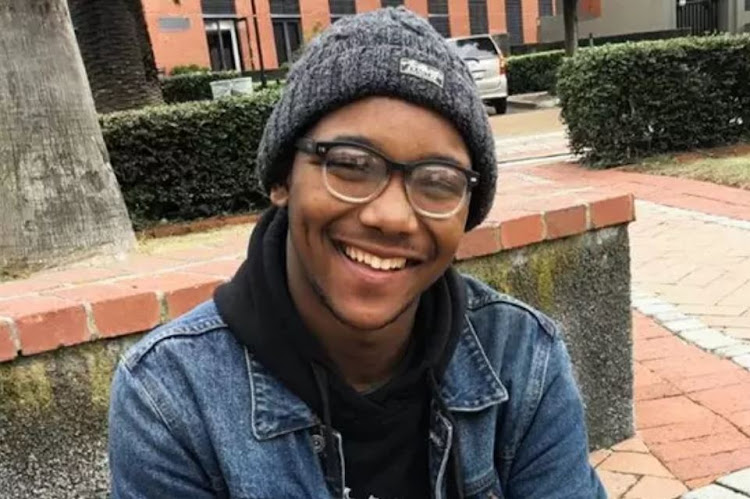 A University of Cape Town student who devised an elaborate plan to break into a liquor store and posted it on Facebook was granted bail on Thursday.

He made it as South Africans were running out of booze after the banning of liquor sales as part of the lockdown regulations aimed at preventing the spread of the novel coronavirus.

According to Eric Ntabazalila, spokesperson for the NPA in the Western Cape, Mnethe allegedly posted “how to break into the Shoprite liquor store in Delft and described escape routes”. Ntabazalila said the Bellville magistrate's court released Mnethe on R1,000 bail.

The bespectacled student posted a picture of himself on a pavement after a recent court appearance with the caption: “Always smiling!”

In an April 10 post, he said: “Actually I don't have a drinking problem, it's these shops that have a selling problem. Since they stopped selling have you seen me drinking? Exactly!”

The number of Covid-19 cases in the Western Cape soared over 1,000 on Wednesday, and deaths in the province increased by five to 22.
News
2 years ago
Next Article