Image: SUHAIB SALEM It is against the law to make or publish any statement with the intention to deceive any other person about the Covid-19 infection status of any person.

A Durban man was expected to appear in court on Monday in connection with a fake message in which he claimed his ex-girlfriend and her brother were infected with coronvirus.

The message, which features the police and a local security firm's logos and a photograph of the 23-year-old woman, was widely circulated on social media.

It claimed the woman and her brother were refusing treatment and were a danger to society. The woman's address and details of her vehicle were contained in the malicious message.

"She confirmed she had not contracted the virus and stated she suspected her ex-boyfriend had circulated the message. A case was registered at Phoenix," he said.

The case relates to the contravention of the Disaster Management Act,  which deals with making and publishing any statement, through any media, including social media, with the intention to deceive any other person about the Covid-19 infection status of any person.

"The suspect was traced and arrested at his home in Phoenix. He was detained as a suspect and his cellphone was seized as an exhibit. He is expected to appear in court today," Naidoo said. 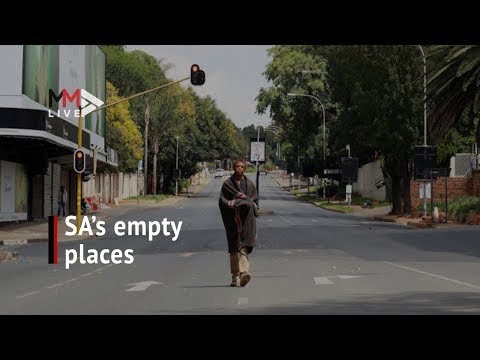