Image: Allan Swart/123RF The Cape Town cops have unleashed a festive season operation has seen police in confiscating a number of guns.

Western Cape police kicked off their festive season operations at the weekend with multiple arrests and a R1.2m crystal meth bust in a posh Cape Town apartment.

Police spokesperson Brig Novella Potelwa said police operations in Nyanga, Philippi East and Gugulethu resulted in the arrests of six people for the possession of seven firearms and an assortment of ammunition.

In Gugulethu, police also arrested a suspect in possession of 153 mandrax tablets.

"The three-station precincts are part of the identified 'Operation Lockdown' areas targeted for serious violent crimes," she said. 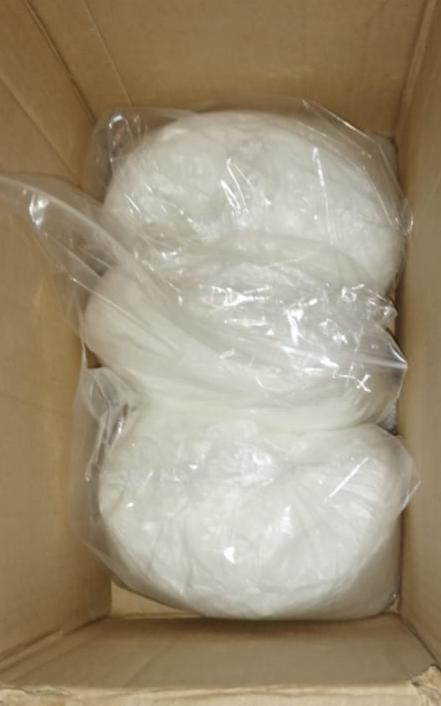 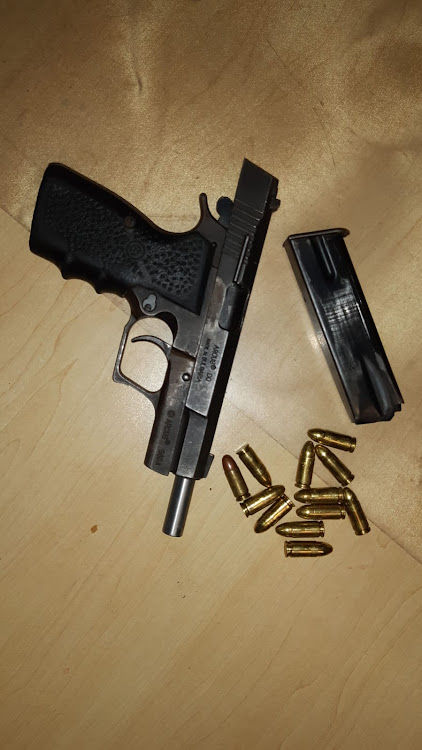 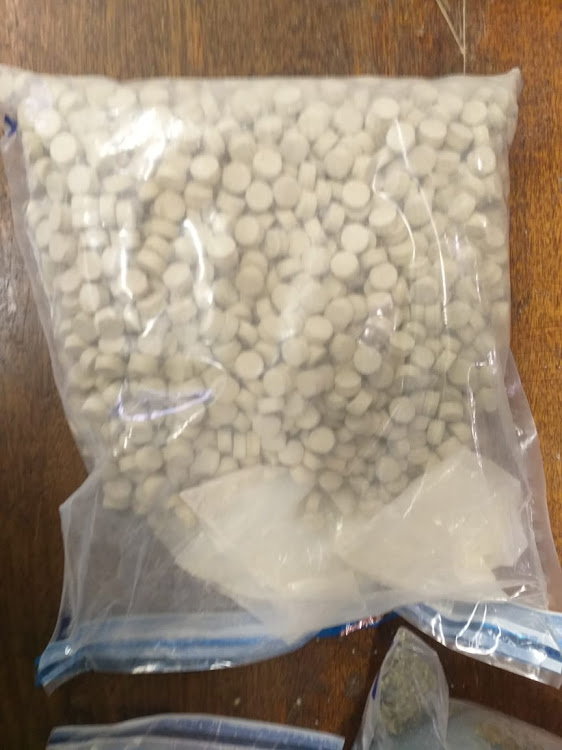 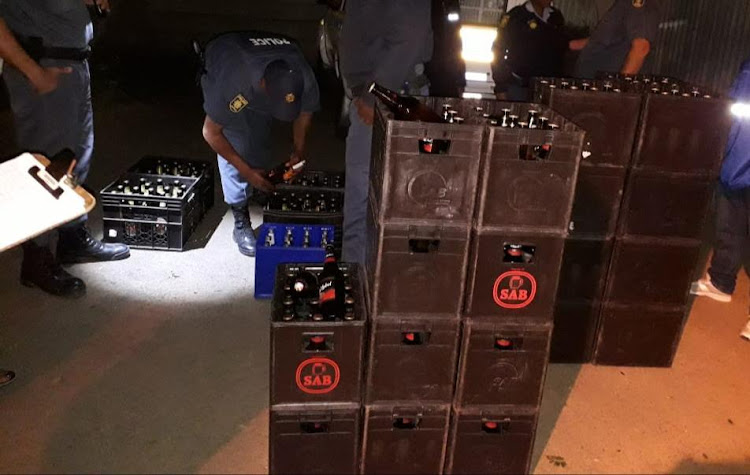 In another intelligence-driven operation, on Friday police arrested a 49-year-old suspect in an apartment in Century City with 3kg of crystal meth. The drugs are estimated to be worth around R1.2m, says Potelwa.

On the same day, in Montagu Gardens in Milnerton, a 75-year-old man was arrested for cultivating dagga in a hydroponic laboratory.

"Twelve cultivating cubicles, 234 large pots filled with dagga and equipment such as ultraviolet lights and extractors were confiscated," said Potelwa.

Crooks in the farming town of Caledon were not spared in the weekend crackdown.

"Search warrants executed in Rooivalk and Bosduif Streets in Caledon on Friday resulted in the seizure of 1,900 Mandrax tablets valued at R95,000. Two suspects aged 18 and 43 were arrested for dealing and possession of drugs. Both suspects are believed to have links with gangs," said Potelwa.

In another operation in Bellville at the weekend, police confiscated abalone.

The arrested suspects were expected to appear in various courts on Monday.