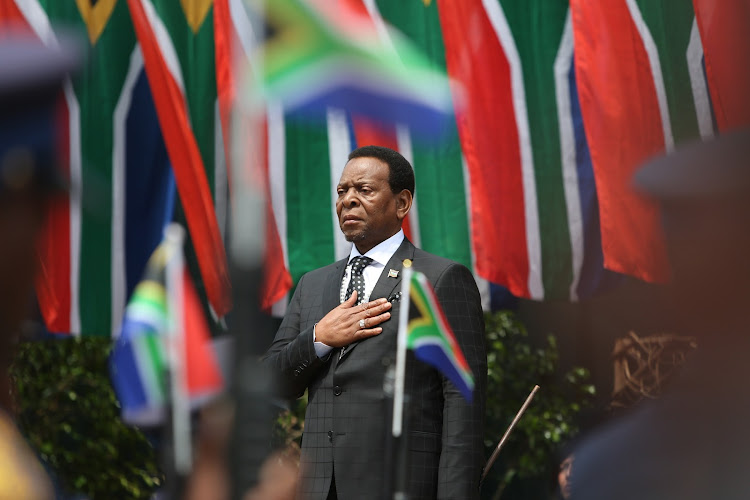 Zulu monarch King Goodwill Zwelithini is prepared to go as far as the highest courts in the land to protect the Ingonyama Trust against "the king's enemies".

The monarch told thousands of maidens at the annual reed dance in KwaNongoma‚ northern KwaZulu-Natal‚ on Saturday that he was willing to fight against those wanting to take land belonging to the Ingonyama Trust‚ of which he is the sole trustee.

The Ingonyama Trust was established in 1994 to be the custodian of land that was previously administered by the KwaZulu government. It comprises 29.67% of the land in the province.

"The provocation of us as Zulu people has reached a high‚ they are no longer just provoking me but it has spilled on to you‚ my children. In the last two years‚ the king's enemies have shown themselves very clearly by saying we must be stripped of our blanket‚ which is the land of our ancestors‚ " he said.

A presidential expert advisory panel on land and agrarian reform recommended that the Ingonyama Trust Act either be reviewed or repealed. Following the panel's report‚ the king wrote a letter to President Cyril Ramaphosa. In response the president said that he would be sending a delegation of Cabinet ministers to KZN.

The government has been handed a political hot potato by the presidential expert advisory panel on land and agrarian reform, which has recommended ...
News
2 years ago

"Instead of trying to fix the many issues (of concern in the country)‚ they want my land‚" he said.

Meanwhile former IFP leader Prince Mangosuthu Buthelezi‚ before introducing the king‚ apologized on behalf of men for gender-based violence‚ "Which is an indictment to all of us as men and as a male‚ I feel very ashamed."

“It pains me that this year’s reed dance takes place under the shadow of violence against women and children which is rising across our country‚” he added.