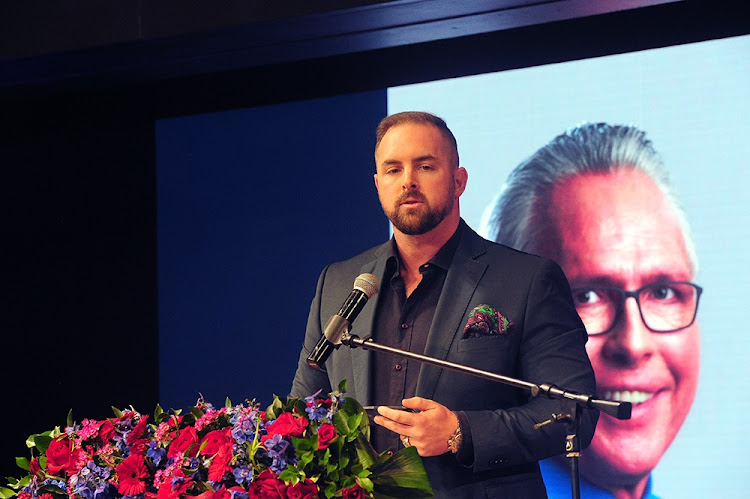 The family of Bosasa boss Gavin Watson has welcomed the decision by transport minister Fikile Mbalula to launch a full investigation into his fatal car crash on Monday last week.

Sunday Independent reported that Mbalula had roped in other law enforcement agencies to investigate the accident. Family spokesperson Papa Leshabane said that they had taken note of Mbalula’s undertaking and that it was appreciated.

“The family has taken note of what Mbalula said on the media and appreciate help from all quarters,” said Leshabane.

The who’s who of ANC comrades from the Eastern Cape and the party’s national structures are expected pay their respects at a funeral for Gavin Watson ...
News
2 years ago

Watson was killed on Monday after a Bosasa-owned Toyota Corolla he was travelling in crashed into a concrete pillar around the OR Tambo International airport killing him instantly.

Mbalula told Sunday Independent that he took the decision after viewing the footage of the accident. According to Mbalula, from what he viewed on the footage there was nothing irregular.

This came after questions were being raised around Watson’s death including his 5am presence around the airport when he was not scheduled for any air travel, his missing cellphone and the damaged being stripped soon after it was towed to a police impound and why there were no skid marks at the accident scene.

Accident reconstruction expert Konrad Lotter has also been topped in to try figure out what might have happened that morning.

The who’s who of ANC comrades from the Eastern Cape and the party’s national structures are expected pay their respects at a funeral for Gavin Watson ...
News
2 years ago
Next Article