Department fails one of best schools 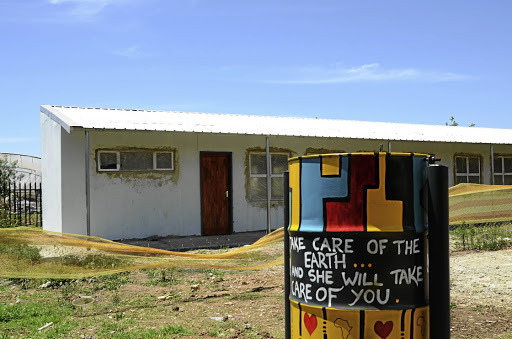 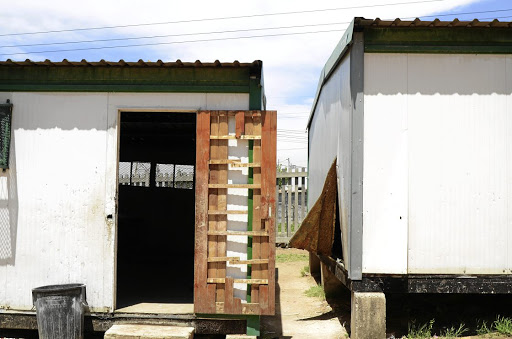 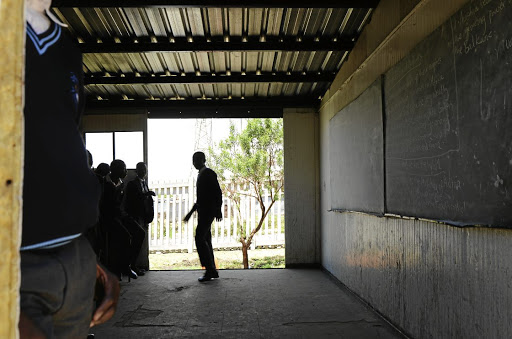 Holes on the walls, broken doors and windows.

These are some of the harsh conditions faced by pupils at Eqinisweni Secondary School in Ivory Park, near Tembisa.

The school's dilapidated, temporary classrooms are so bad that teachers fear they will collapse on pupils one day.

The classrooms have been accommodating grade 8 pupils for over 10 years.

While a new block of classrooms was built last year to accommodate the pupils, it has been standing empty after the contractor left it incomplete.

A 15-year-old pupil who sat near a gaping wall said she was worried about what could happen.

"When it rains we are in trouble as classrooms become waterlogged due to leaking roofs," she said.

"These classrooms can be very hot or very cold depending on the weather conditions.

"The situation is worse on rainy days as we have to sit in one corner to avoid the rain.

"There are completed classrooms and we were supposed to move into them early this year [but we didn't]."

Another pupil raised a concern about poor furniture.

"There is a serious shortage of tables and chairs as some chairs are broken," she said.

Gauteng education spokesperson Steve Mabona said the department would provide mobile classrooms to the school to alleviate the pressure.

He said the department was committed to completing construction of the new classrooms and handing them over before the end of the term.

A teacher, who asked to remain anonymous, said complaints about the structure were raised with the department at the beginning of the year.

"The new structure is already showing cracks as well. These conditions are not conducive for learning but our job is to go to class and deliver."

Eqinisweni, despite its crumbling structure, is among Gauteng's best performing schools every year.