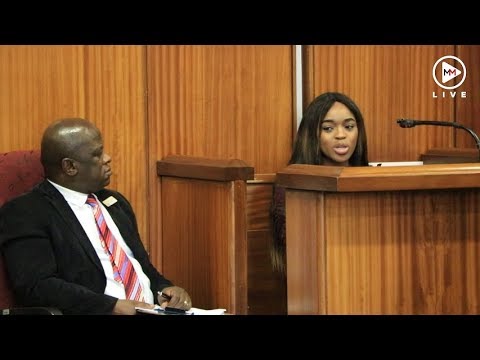 Gruelling cross-examination of the state’s first witness in the trial of charismatic Nigerian pastor Timothy Omotoso and his co-accused saw the defence tearing into Cheryl Zondi’s evidence during the fourth day of court proceedings.

At one stage Makaula stopped Daubermann from questioning Zondi about how far Omotoso had allegedly penetrated her when he raped her when she was only 14.

Omotoso and two other accused‚ Lusanda Sulani‚ 36‚ and Zukiswa Sitho‚ 28‚ face a litany of charges amongst them ranging from human trafficking to sexual assault and rape.