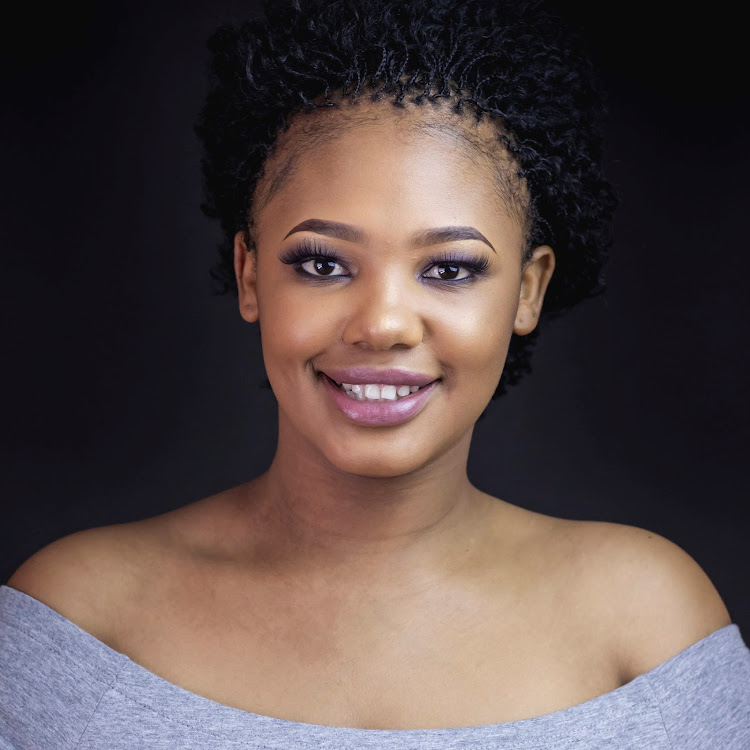 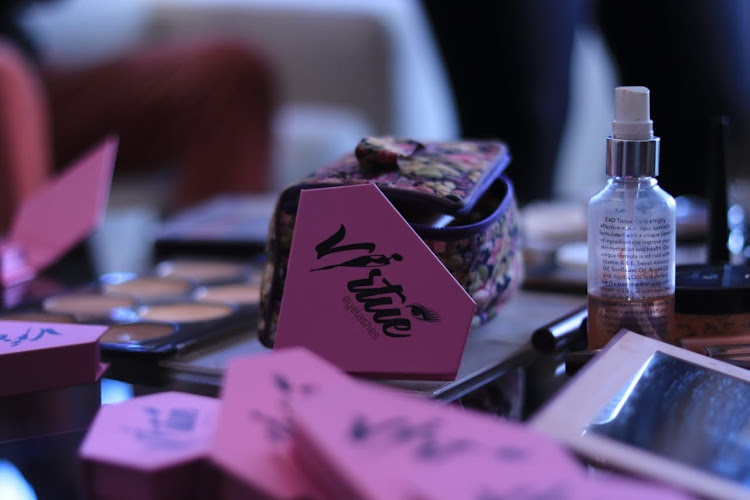 After spending her childhood being made fun of for having squint eyes, a young woman from the hills of Lesotho decided to create her own eyelash brand.

Carol Motolo, 30, said she has made it one of her missions to promote unconventional beauty. “Being a cross-eyed individual, I was often teased; my eyes weren’t perfect like those of other kids, so they often made fun of me. Being a go-getter that I am, I wanted to prove that I can be more beautiful than they were in the very eyes that weren’t considered beautiful or perfect,” she said.

‘The inspiration behind them was myself and the mockery I went through … My grandparents always used to tell me to use the stones thrown at me to build a house, and in this case I used those stones to create an income for myself and my kids.”

The mother of two said when she grew older and started using make-up she realised that eyelashes sometimes irritated the eyes. "I went to a make-up artist and she had to use eyelashes on me. My eyes immediately got irritated, the lashes weren’t as natural as I would have loved them to be. That alone frustrated me, my eyes were sensitive, I remember being sad throughout an event I went to because the make-up look I wanted was not complete. Those lashes would have made my eyes pop, they would have shown off my unique eyes,” she said.

Motolo said she wanted to create a brand that would look natural and be suitable for sensitive eyes. She calls her brand "virtue lashes". “That was how I thought of starting the eyelash business, so I wrote all my ideas down and what and how I wanted the lashes to be like … I wanted light, natural lashes, I wanted drama but a tasteful drama, so after lots of research and contacting suppliers I finally found one who was willing to bring my crazy ideas into reality,” said Motolo.

The entrepreneur who launched her brand in May said her biggest challenge is getting people to trust that her brand is as good as a big international brand. “The challenges are convincing a modern-day woman in my country to try out new things without feeling as if they are changing themselves or not being true to themselves,” she said.

Motolo, who is a survivor of sexual assault, an author and founder of Virtue Magazine Africa, is also the founder of an NGO called the Carol Motolo Foundation which aims to assist people who have been abused, raped or molested. Her advice to women is to embrace their imperfections.

"If a woman cannot accept herself, it is difficult for her to believe that anyone will accept her. Acknowledge your imperfections, and determine that they do not make you less of a person," she said.