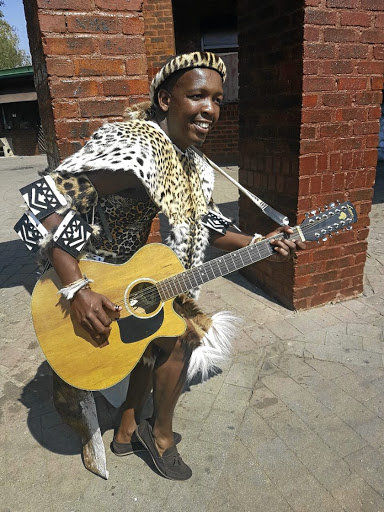 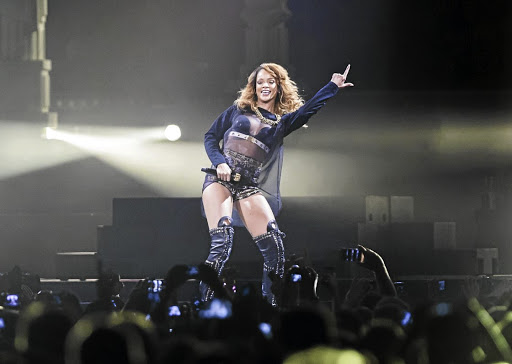 When maskandi star Mbuzeni Mkhize performed his remix of Diamonds by Rihanna in Istanbul, Turkey, little did he know that talent scouts were watching.

Mkhize, known for his unique maskandi sound, got a call from the team of the LA-based pop star that she wanted to do a song with him after he had remixed her 2012 hit track Diamonds.

This was a year after Mkhize had wowed an audience in Istanbul.

Mkhize, who hails from Mkomazi, south east of KwaZulu-Natal, said he was shocked when he was contacted by Rihanna's team.

The revered guitarist is heading to the US where he will collaborate on a song with the Barbados-born singer in December.

He told Sowetan he has already began working on the song.

The globetrotter maskandi star regards the invite as something that will take the maskandi music to its biggest level in the international arena.

"Rihanna could have chosen any person to work with her. But she choose me out of hundreds of maskandi artists. For that, I am honoured and humbled. I thank my ancestors for the gift [of singing]."

Mkhize explained that the deal came after an international promoter who saw him performing in Turkey last year, took a video of his performances.

"He showed the videos to Rihanna, who liked my interpretation of her song and the way I did it. She asked to meet me and if we can do a maskandi song that will be in both our albums."

Mkhize believes his reputable international profile has begun to open doors for him.

"This is a big thing for South Africa and for maskandi as a whole. This shows that my music is taken seriously wherever I perform."

Mkhize, who has eight albums under his belt, has performed in cities such as Moscow in Russia, Beijing in China and New Delhi in India, among other countries.

Before heading to the US for Rihanna's recording, Mkhize will be entertaining audiences at the French capital, Paris.

Other South African musicians such as chart-topping and globetrotting DJ Black Coffee and rapper Kwesta have had collaborations with top US artists such as Alicia Keys, and rappers Rick Ross and Wale. 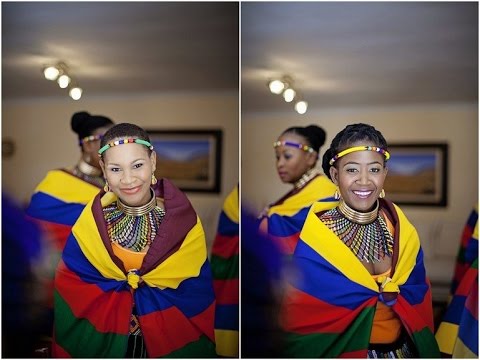