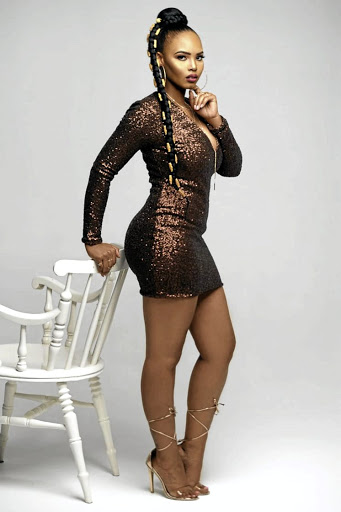 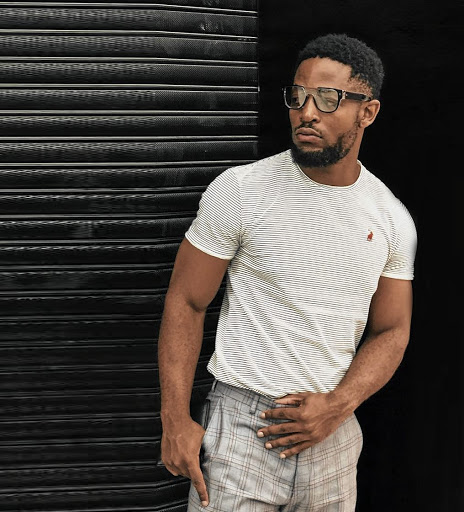 Rose Nkau was meant for the music industry.

With her deep voice, she was such a sought-after vocalist that her sneaky teachers would dress her up as a boy to sing in the boys choir.

There is no need for mischief any longer as Nkau comes into her own.

She is now on the verge of a promising music career after signing up to the award-winning, multi-platinum selling producer and DJ Prince Kaybee's label Low Key Records.

Her debut single Take It All drops next week. She has already featured on Kaybee's The Weekend off his album Re Mmino.

Going only as Rose, Nkau was born in Luka village, near Rustenburg, but grew up between that and Phela, another village.

She discovered her extraordinary voice when she was 12.

"I discovered that I had a voice different from everybody else's, so I sang in school choirs and the teachers would put me in a boys choir and dressed me up as a boy in order to win," she remembers.

At 14 she was recruited to the worship team at Born Again Christian church.

After matric her single-parent mother, Caroline, couldn't send her to varsity due to financial challenges, so her uncle stepped in and encouraged her to study electrical engineering at Western College in Randfontein. After passing N2, music sent her back home to Rustenburg, but she became a nail technician, a job that earned her money while she chased her music dream.

She did small gigs and worked with local DJs to build her name.

She entered several competitions such as Castle Milkstout Unplugged, reaching the quarterfinals, something she says grew her following.

In 2015 she represented SA in Russia which hosted the Brics Summit and a music concert.

Then in 2017 a demo was sent to Kaybee secretly, and he didn't waste time to sign her up.

With Take It All Nkau says she is "... excited, nervous and feeling blessed. I'm so proud that a small village like Phela could produce someone like me. I never gave up, I was strong enough to handle the challenge. I can say that believing in your dreams is not a crazy thought," she says.

Kaybee has nothing but praise for his protégé who won him over with her rendition of the Bob Marley classic, Redemption Song.

"It was not properly done but the spark and potential were there. So I signed her up a year ago and I'm thankful for her patience because she was sidelined while I was busy with other things.

"Her voice is amazing, given the right song or platform she can blow up."

Kaybee plays a big brother figure in nurturing her talent.

But he is willing to bet on Nkau: "She is the anointed one. I trust my ear when it comes to sound and vocals. She is dynamic and open to ideas, she is a cool kid to work with. She will prosper."