Monde is passionate about film 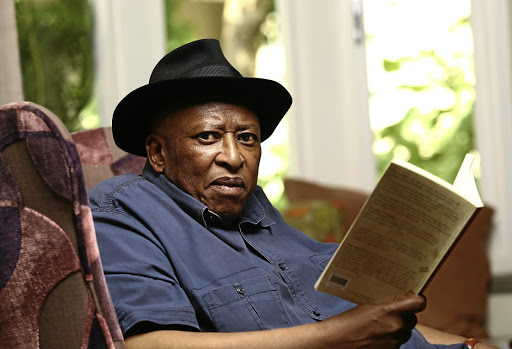 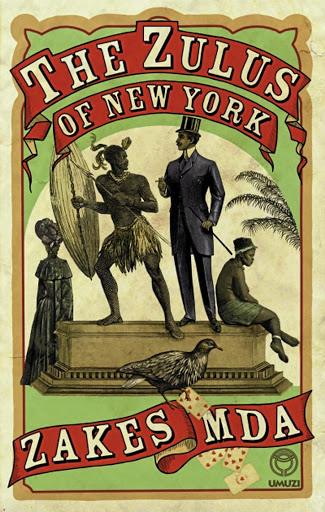 Young Mzansi filmmaker Monde Gumede is taking on the globe one lens at a time.

The 24-year-old auteur recently captured the country's attention after directing Bonang Matheba's glossy promo video clip for House of BNG. Gumede and his fellow young industry peers - referred to as the "gang"- work under the moniker one.fiction.

Described as "a faceless safe haven to make weird work we care about", the crew have created edgy work from Cannes to London and LA for artists such as J. Cole, the Marley family, Charlie XCX, Adidas, Tove Lo, Hlomla and Daniel Caesar. That's how they caught the attention of Matheba. For their collaboration, they were approached just two weeks before shooting.

"It's been exciting. It's great that we get to work with people that are [as] genre-defining as Bonang," Gumede says. "It was just a crazy opportunity not to miss."

Gumede and his crew are currently in Cape Town filming their indie short film Hooked, A Mami Wata Story starring Masali Baduza and Nicole Fortuin. They have launched a crowd-funding initiative to finance the project on www.gofundme.com /hooked-a-mami-wata-story.

"It's a South African-based film that's the apple of [my] eye. Now that the opportunity has come, we realised it's time to come home and make a movie," he says. "We are here until we make our movie and it's back to London and LA."

Gumede was born in Maryland, US, and grew up in Durban. After high school he moved to Cape Town to study film, but dropped out after a year. He then moved to LA to pursue his film career.