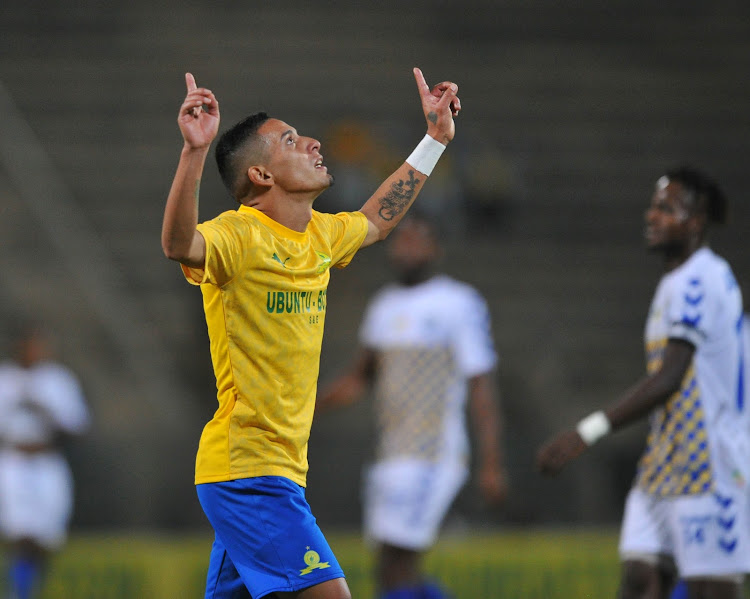 For most parts of the first half, Mamelodi Sundowns picked apart this modest Otoho d'Oyo side from Congo Brazzaville with precision and ruthlessness of trained army snipers.

The score ended on 4-0 and 5-2 on aggregate but the Brazilians could have been buried by their visitors in an avalanche had they converted some of the good chances they created.

This convincing Caf Champions League preliminary round victory was secured through goals by Mosa Lebusa, Themba Zwane and a brace by Gaston Sirino in the first half, where they completely dominated proceedings.

Sundowns came into this game following a surprise 2-1 loss to d'Otoho from the first leg but they left nothing to chance as they successfully negotiated passage to the first round where they play Cote d'Or of Seychelles for a place in the group stages next month.

Though they could not find the back of the net in the second half, the hosts take confidence to their next match against Bloemfontein Celtic away at the Dr Molemele Stadium in the Absa Premiership on Wednesday night.

Mosimane did not have the reliable services of suspended captain Hlompho Kekana and he opted for Andile Jali to partner Rivaldo Coetzee and he returned with a solid performance.

Sundowns took the lead from a well taken penalty kick by Sirino after the visiting goalkeeper Clovis Ikossie was judged to have hacked Lebohang Maboe in the box.

They increased their advantage when defender Mosa Lebusa had an easy task of taping the ball into an empty net after he was set-up by Sibusiso Vilakazi.

The best moment of the match came after 33 minutes from the educated right foot of Sirino, who registered his second of the night with a stupendous long range curling shot that gave Ikossie no chance.

The fourth goal came from Themba Zwane when he found the back of the net after he received a pass from Vilakazi, who also had a great game on the afternoon.