So long Batch ... good servant of the beautiful game 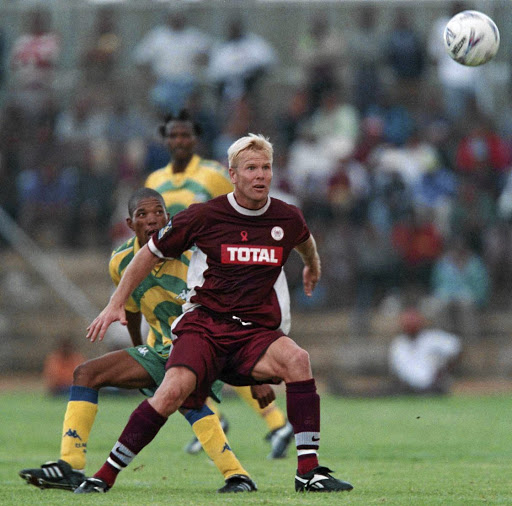 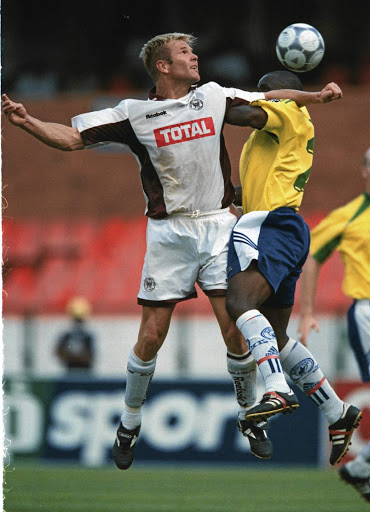 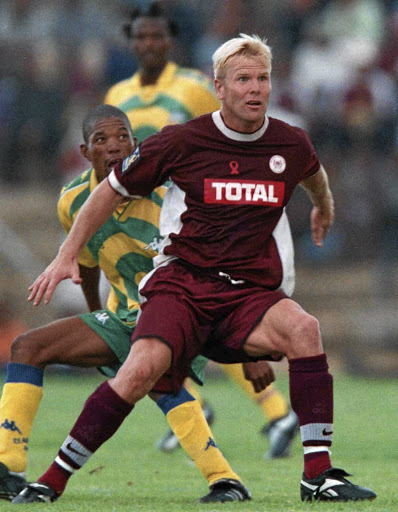 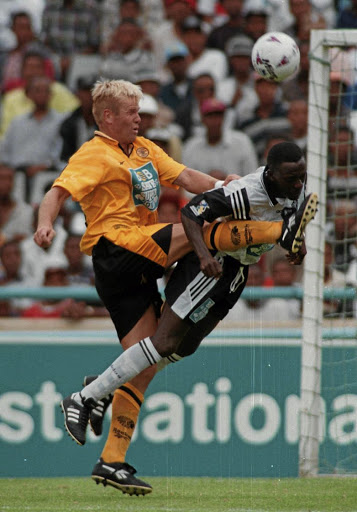 A lot has been written about the late footballer Marc Christopher Batchelor since he was shot and killed on Monday night in what appears to be a hit.

However, probably only a fraction of the life and times of Batch, as he was affectionately known to his teammates and friends, has been told.

I found Batchelor, who turned 50 in January, to be an enigma as his character and behaviour could not be pinned down to one thing.

My relationship with him started when I was a football-crazy teenager who followed the game on TV and would occasionally go to the stadium to watch PSL matches.

He had this commanding presence and his playing style, as well as his blonde hair, made him a central figure every time he was on the field of play.

When Orlando Pirates won the CAF Champions League in 1995, Batch was singled out as one of the pivotal cogs in that history-making team.

As a striker, he was an intimidating figure who in most instances stood taller and burlier than many a defender. And when his team needed his assistance at the back - mainly to defend corner kicks and set- pieces - he dispatched the threats from their 18-yard area more often than not.

When I started my career as a football reporter in 1999, Batchelor was at Kaizer Chiefs, having started his professional journey at Dynamos in 1990 as a 21-year-old.

He was snapped up by Bidvest Wits before joining Pirates and then SuperSport United.

He set the record as the only player to have played for the so-called big four when he joined Mamelodi Sundowns and later Moroka Swallows, where a knee injury forced him to retire at 33.

While at Swallows, he helped the team avoid relegation in the 2000/01 season under the guidance of Viktor Bondarenko. Immediately after that nightmare season, it was Batch again who led from the front in helping the Dube Birds challenge for the league title, finishing sixth in the process.

But friends say he was humble
News
2 years ago

At this point, the dependable Batch was playing more at the back than as a striker and had propelled his name to the top of the local football stardom.

During my work as a sports reporter, I interacted with Batchelor and interviewed him several times.

However, it was during a training session at Swallows in January 2002 that he almost pounded me after I had written a less-than-charming story in City Press of how the Man Mountain, as he was referred to by others, had punched his teammate, the late Martin Zwane, at training.

At the time, he confirmed the incident to me but downplayed it as a "small thing that happened in the heat of the moment".

But the "small incident" had left Zwane with a gash above his eye.

"Tension was very high at that moment and I don't recall what really transpired," Batchelor explained.

"But the matter was quickly resolved and there's no ill-feeling between the two of us. We hugged and shook hands like professionals and everybody was happy. It's nothing major."

After training, as I was interacting with other players, Batch approached me pointing a menacing finger from a distance and asking if I was the "f***ing Amos".

At that time, I was probably a size 26 weighing in at 40kg. He had taken off his top and was walking towards me, furiously.

His calf was as big as my head and his fist could have been double in size, compared to Mike Tyson's.

I thought it was going to be my final day on earth but Grant Nicholls, who was a marketing manager of Swallows' sponsor Total at the time , saved the day. I said a prayer while hanging on Nicholls's shirt behind him.

We later laughed about it.

Batch had a reputation for losing his temper. Three years before that incident, he was suspended by Chiefs for allegedly throttling fellow striker Denis Vukubi.

At Sundowns, he was embroiled in a tiff with left-back Lovers Mohlala, who was also not short of controversy.

The Brazilians finally had enough of his antics and put him on transfer after being found guilty by the club of having attacked a security officer at an upmarket shopping complex.

A few months after he almost pummelled me during the off-season, he got married to his then girlfriend Samantha Ryder.

I was the only reporter who knew about the story and he happily gave me an interview.

"Now we are married, we can start having children, but I will never stop until we have a baby boy," he said with a chuckle.

"Of course I am very excited and I hope this will change a lot of things, for the better.

"I am looking forward to being a good husband and a caring father."

Samantha was a sportswoman of note herself, with national colours in gymnastics.

When Batch got a nasty knee injury while at Swallows at the age of 33, doctors advised him to quit the game.

But he was not going to go down without a fight. PSL insurers at the time offered him R85,000.

He was not impressed and he let them know. It was believed he wanted a settlement of R200,000.

Former PSL chief executive Trevor Phillips was, however, on Batch's side and promised to help him claim for more.

Apart from his short fuse, Batch had never given his coaches headaches, like turning up for training and camps late or sneaking out of hotels to go partying.

He was a dedicated servant of the game who wore his heart on his sleeve.

Unfortunately, his brawling nature always emerged and he was fired from SuperSport in 2007 where he was a TV soccer analyst after claims that he was part of a gang that assaulted a man in Parkhurst, Sandton.

So long Batch, they don't make them like you anymore in the tough streets of Joburg south.