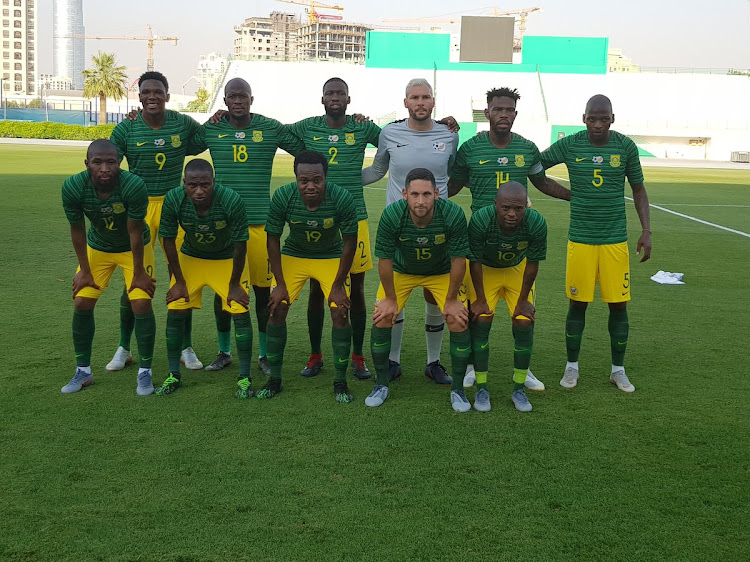 Just days after crashing out of the Africa Cup of Nations (Afcon), Bafana Bafana could suffer another loss as they look set to part ways with apparel sponsor Nike.

The five-year contract between the SA Football Association (Safa) and the US sportswear maker comes to an end this month.

Nike has had a relationship with Safa since 2014 when it first started making the Bafana jersey. Both parties are set to hold talks in the coming week about the way forward.

Safa acting CEO Russell Paul confirmed that the parties would be engaging soon.

"It's a contractual window frame that we are in at the moment and we have to allow for that frame to conclude and then we will make an announcement," Paul said.

"The contract comes to an end at the end of Afcon and the parties are in discussion."

The sportswear maker appears to be weighing its options in light of Bafana's bumpy performances in the past five years. At the 2015 Afcon in Equatorial Guinea, Bafana failed to win a single group game.

In 2017, the team failed to qualify for the Afcon in Gabon and imploded in the qualifiers for the 2018 Fifa World Cup after an initial good start. The 74th--ranked Bafana this week were knocked out of the Afcon after a 2-1 loss to Nigeria.

Nike marketing manager Masilo Masha could not be reached for comment.

Body must map way forward, with or without Baxter
Sport
2 years ago
Next Article