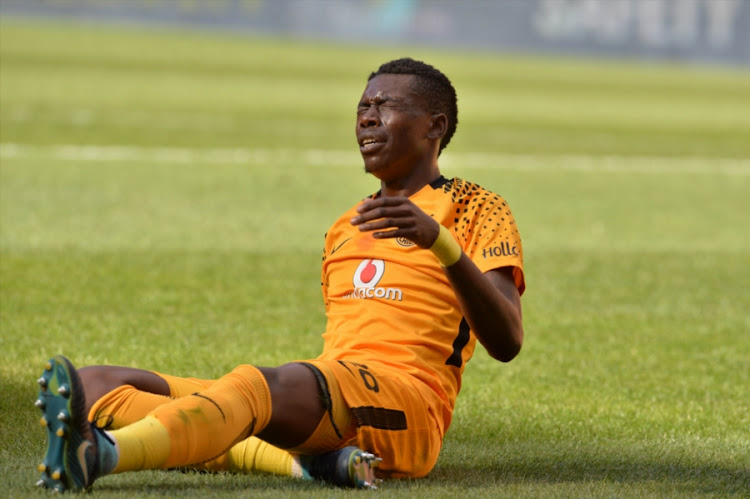 Another new face at Chiefs is Kearyn Baccus, who joined from Australian club Melbourne City. Midfielder Baccus, 27, may be unknown in SA, having never plied his trade on home soil before, but he was born in Durban and relocated in 2008.

League rules state that each club is allowed a maximum of five foreigners. This means two of the non-South African players must leave the club before the start of the new season.

"It's Castro and Hadebe who are going to be sacrificed. Teenage has not reported back as he was at Afcon [with his national team Zimbabwe], but he's expected back at the village on Wednesday," said the source.

"You remember that it's him [Hadebe] who cost Chiefs in the Nedbank Cup final against TS Galaxy; that penalty was conceded by him. That mistake put him in the bad books." 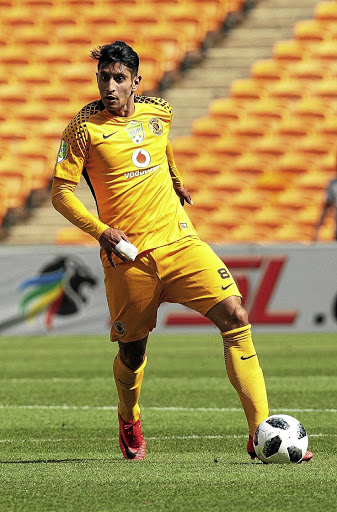 Since joining from Mamelodi Sundowns as a marquee signing in December 2017, Castro, 30, has racked up 45 appearances, scoring 10 goals in all tournaments (this doesn't include the CAF Confederation Cup, though).

He arrived at Naturena from his native club Chicken Inn in July 2017.

While the Zimbabwean international duo of Khama Billiat and Willard Katsande have SA citizenship, goalkeeper Daniel Akpeyi (Nigeria) and Andriamirado "Dax" Andrianarimanana (Madagascar) are the other foreigners on Amakhosi's roster.

Chiefs football manager Bobby Motaung couldn't be reached for comment. The club's spokesperson, Vina Maphosa, insisted that announcements regarding this issue will be made in due course.

"We will tell you when we release players. At this stage I cannot speak about individuals. When everything is sorted out we will call a press conference," said Maphosa.